Sunderland boss Lee Johnson has likened Niall Huggins to a pest and is hopeful that the Black Cats can benefit from the defender’s good education at Leeds United.

Huggins made his second start for Sunderland, since joining from Leeds in the recently concluded transfer window, against Wigan Athletic in the EFL Cup on Tuesday.

The 20-year-old had to come off in the 79th minute of the game due to an injury, but helped the Black Cats to a 2-0 victory and left manager Johnson impressed. 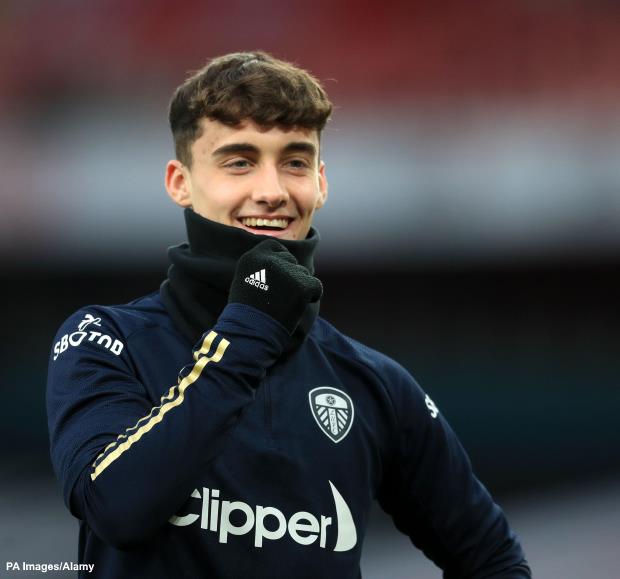 Johnson has explained that the right-back was electric against the Latics and looked monstrous along with fellow full-back Dennis Cirkin on the night.

The Sunderland boss likened Huggins to a pest and suggested that the Black Cats can benefit from the good education he has had at Leeds, but stressed the need for him to understand his body.

“Something that is just like a pest and constant, his willingness to play and follow [is commendable].

“He has had a great education at Leeds and he can bring that to us.

“I thought both full-backs were really sort of monstrous for us down those flanks.

“I suppose the challenge for those guys is to know their tank, to know their bodies and understand ‘Actually, I’m just going to sit in on this one and then maybe go the next time’.

Having put pen to paper on a four-year deal with Sunderland, Huggins will be hopeful that his decision to leave Leeds and join the Black Cats pays off.