Sheffield United defender Enda Stevens has hailed Aston Villa loan star Conor Hourihane for his hard work and feels the presence of other Irishmen in the Blades team has helped the midfielder.

Hourihane joined Championship club Sheffield United from Premier League side Aston Villa on a season-long loan deal towards the end of the summer transfer window.

The 30-year-old is settling into life at Bramall Lane, making his first start for the side against Hull City last weekend, and Blades star Stevens feels the presence of Irishmen in the squad will help him. 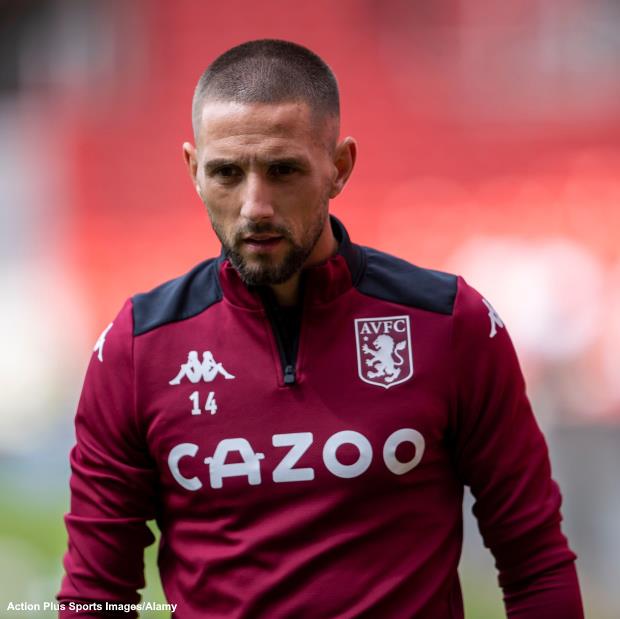 Sheffield United have several Irishmen in their ranks in the shape of David McGoldrick, John Egan and Stevens, who joked that they are continuing to take over the team with the addition of Hourihane.

Stevens went on to hail Hourihane as a great trainer and insisted that the Aston Villa loan star will add a lot of value to the Yorkshire-based club this season.

“It’s another Irishman added to the squad, we’ll still be taking over“, Stevens was quoted as saying by the Star.

“It’s good for Conor to come in and settle in a lot quicker than if he didn’t know anyone.

“He’ll add a lot to our team this season.“

Hourihane has provided two assists from three Championship appearances for Sheffield United so far and will be looking to help the side earn promotion to the top flight this term.