Former England star Phil Thompson has conceded that he is still not convinced about Aaron Ramsdale being good enough for Arsenal.

Mikel Arteta brought in a change between the sticks after Arsenal lost their opening three league games and replaced Leno with Ramsdale.

The 23-year-old played a key role in Arsenal winning their last two league games and is expected to start against Tottenham Hotspur in the north London derby on Sunday. 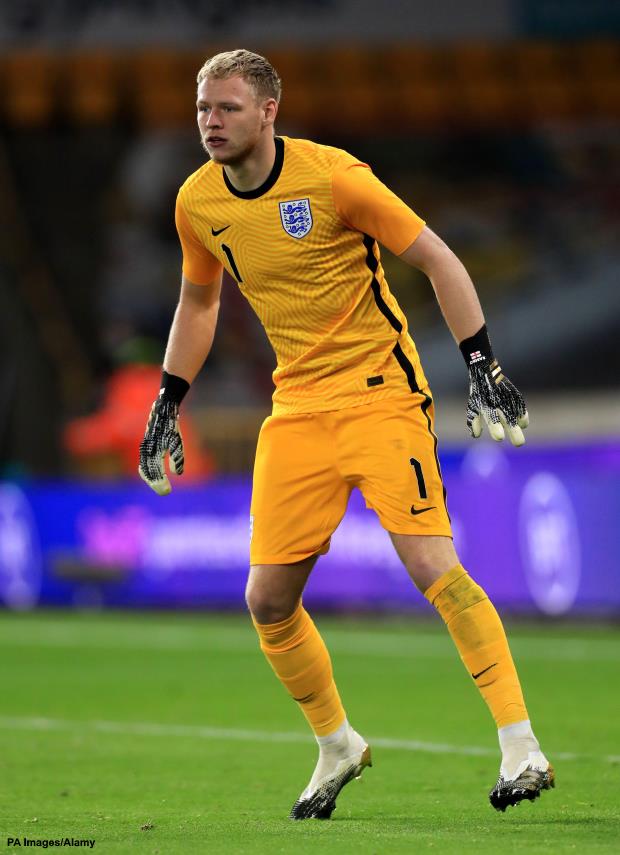 Ramsdale’s signing came under the microscope because of the money Arsenal paid for him and Thompson conceded that he was a bit shocked to see him joining the Gunners this summer.

The former defender insisted that the goalkeeper was far from being impressive for Sheffield United last season and Arsenal allowed a better goalkeeper in Emiliano Martinez to leave last year.

While he impressed in the last two games, Thompson is still not sure about his qualities and believes there are still question marks over whether Ramsdale is good enough for Arsenal.

Thompson said on the Where’s Jeff podcast: “I am not so sure of him, I will be honest.

“I am not sure of either of them, Leno or Ramsdale.

“What I have seen of him at Sheffield United and Arsenal were paying so much money.

“I know they were relegated and I know you could say well it takes a lot more than a goalkeeper, but he didn’t cover himself in glory in any of the games.

“I thought he had a torrid season, not saving much and I was absolutely shocked and they let the better one go to Aston Villa, Martinez.

“He has been stunning.

“The jury is still out on him, I must admit.”

Ramsdale has been battling perceptions since he joined Arsenal in the summer as some fans feel the club overpaid to get him.