Phil Thompson has warned Liverpool that they will be facing a motivated Brentford side this weekend, but he believes the Reds will get the result they want.

Liverpool are level on 13 points with league leaders Chelsea after the opening five Premier League games of the season.

The Reds will be travelling to the Brentford Community Stadium to take on the Bees this Saturday and Thompson conceded that it will be a tough evening out for his former team. 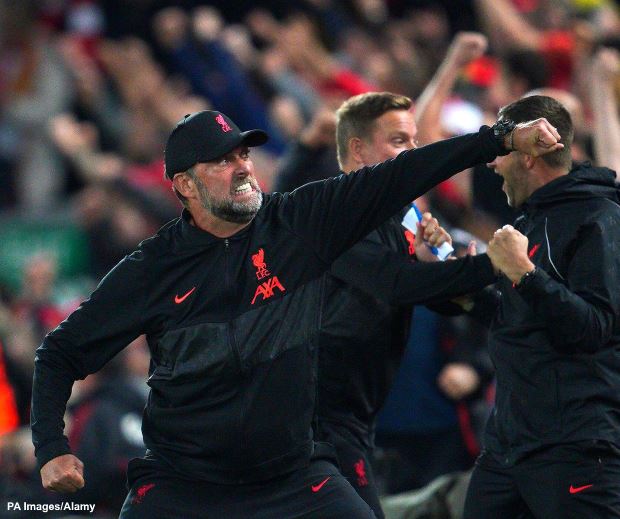 The former Red stressed that Brentford are going to be up for it and will have a vocal crowd backing them against Liverpool as they are the kind of games they have been waiting for.

But he is confident that Liverpool are playing some solid football and while it is likely to be a tough game, Jurgen Klopp’s side will get the win they want this weekend.

Thompson said on the Where’s Jeff podcast: “They will be up for it, they will be absolutely driven on by the crowd.

“This is what they have been looking for, playing the big four.

“Brentford will absolutely love it and it will be a tough one if [Ivan] Toney is on his game.

“We are playing some good stuff, we are looking strong and I do expect us to come out on top in his one.

Brentford are ninth in the league table and claimed a big scalp at the start of the season when they beat Arsenal at home.