Liverpool legend Mark Lawrenson thinks that Jurgen Klopp did not take Pierre-Emerick Aubameyang to Anfield due to the fact the striker plays for himself.

Klopp had Aubameyang at Borussia Dortmund and the striker enjoyed a prolific spell with the German side before being snapped up by Arsenal in the 2018 January transfer window.

Lawrenson insists that Klopp could have taken Aubameyang to Liverpool, but chose not to, which for him is due to the player’s character. 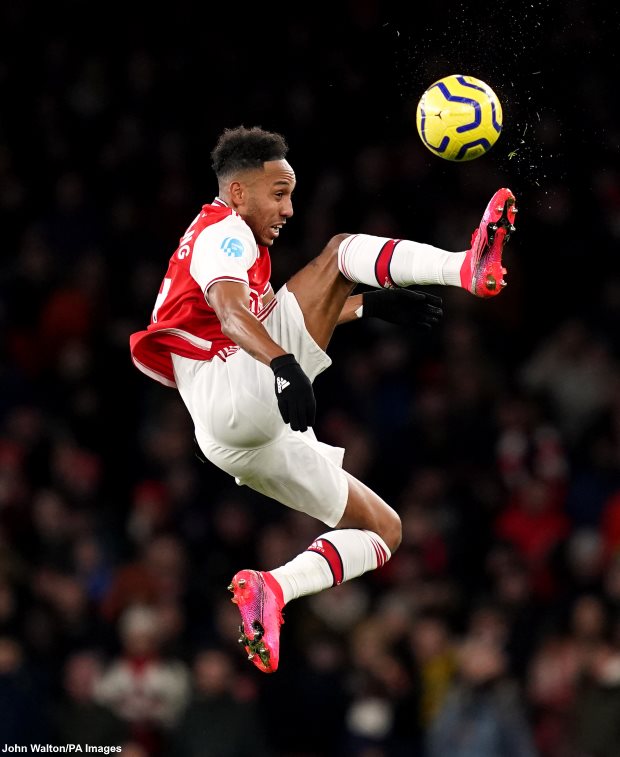 The Reds legend believes Aubameyang plays for himself and Klopp is fully aware of what makes the hitman tick, something which led him to believe he would not be good for the dressing room.

“Why did Jurgen Klopp not take Aubameyang when he could have taken him? He knew him”, Lawrenson said on Off The Ball.

“He knew him absolutely 100 per cent inside out and he never ever took him.

“We know on his day he is an outstanding footballer.

“It was never even mentioned that Aubameyang would go to Liverpool and I think Jurgen Klopp looked at him and thought, top, top player, dressing room, not sure.”