Rafael Benitez has revealed that if Everton star Ben Godfrey improves his ability on his weak foot, he will become a much better player and stressed they are currently working on improving his understanding of different roles across the backline.

Since arriving at Goodison Park last summer, Godfrey’s positional fluidity in defence has been a major positive for Everton as he has stepped up in his natural centre-back role in addition to playing in both full-back roles.

After returning from mandatory isolation, the right-footed defender has started Everton’s last three Premier League games on the trot, with boss Benitez deploying him at centre-back and at right-back. 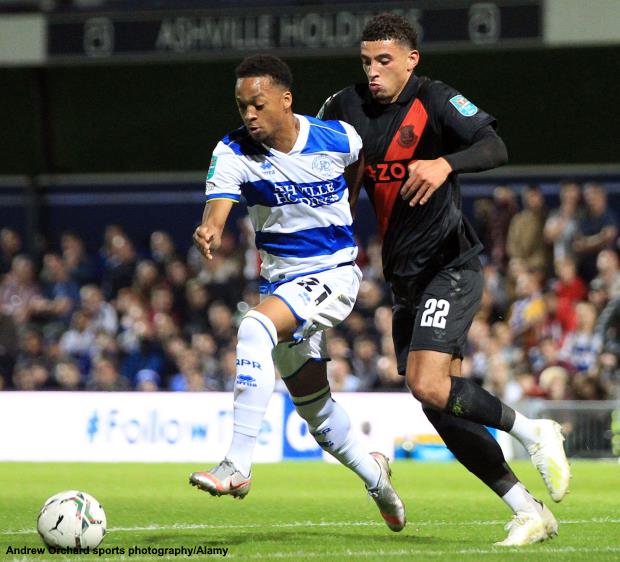 The Spaniard sees great potential in Godfrey and revealed if he improves his ability on his left foot, he will become a much better player.

Benitez stressed that he is currently working with the defender to develop his understanding of what is required in each position across the backline and backed him to step up his game as the season progresses.

“I had this conversation with him two months ago.

“He has the pace and is right footed.

“If he can improve that [left foot] he will be a much better player.

“At the moment, it is just understanding the roles of a centre-back and full-back and different positions.

Everton are in for a tough challenge at the weekend when they take on Manchester United at Old Trafford in the Premier League and it remains to be seen where Benitez will deploy Godfrey.