Tranmere Rovers assistant manager Ian Dawes has heaped praise on Celtic loan star Lee O’Connor for his never-say-die spirit and explained that teams want characters like him on the pitch.

O’Connor spent last season at Tranmere and re-joined the English League Two outfit on loan until the end of the 2021/22 campaign in the summer.

The defender, who is yet to make his first league start of the season, came on in the 82nd minute of Tranmere’s clash with Crawley Town on Saturday and helped the side to a 2-1 win. 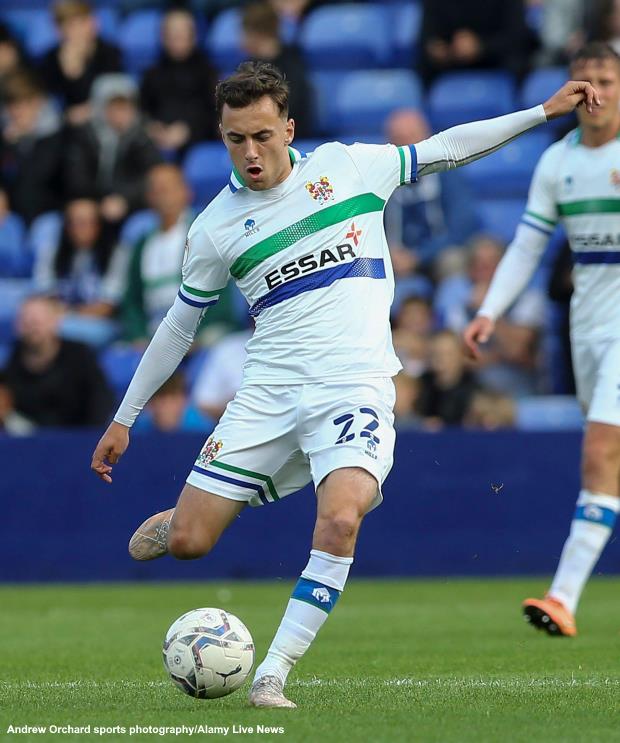 Despite only being on the pitch for around ten minutes, O’Connor left Tranmere assistant manager Dawes, who feels the defender helped Tranmere get a grip on the game, impressed with his performance.

Dawes heaped praise on the Irishman for his never-say-die attitude, which he feels is similar to that of Tranmere skipper Peter Clarke, and insisted that he is the type of player teams want on the pitch.

“You talk about Lee’s qualities and you talk about Clarke has got the desire and Lee is exactly that“, Dawes told a press conference.

“Lee will throw himself into anything to keep the ball out of the back of the net.

“That’s the type of character we want on the pitch.

“We knew with him coming on with ten minutes to go, it just solidified us a little bit and help us get more control and stop them scoring.“

Having impressed with his cameo against Crawley on Saturday, O’Connor will be hopeful of earning his first League Two start of the season soon.