Kenny Cunningham is of the view that the only area Manchester City starlet Phil Foden needs to improve in his game is to score more goals over the season and stressed playing in midfield would suit him best instead of being part of a front three.

The 21-year-old made only his second Premier League start this season on Sunday for Manchester City against Liverpool as he was sidelined with a foot injury at the start of the campaign.

Foden had a stellar outing against the Reds in Sunday’s clash, scoring a goal and earning Man Of The Match honours alongside Mohamed Salah in the 2-2 thriller. 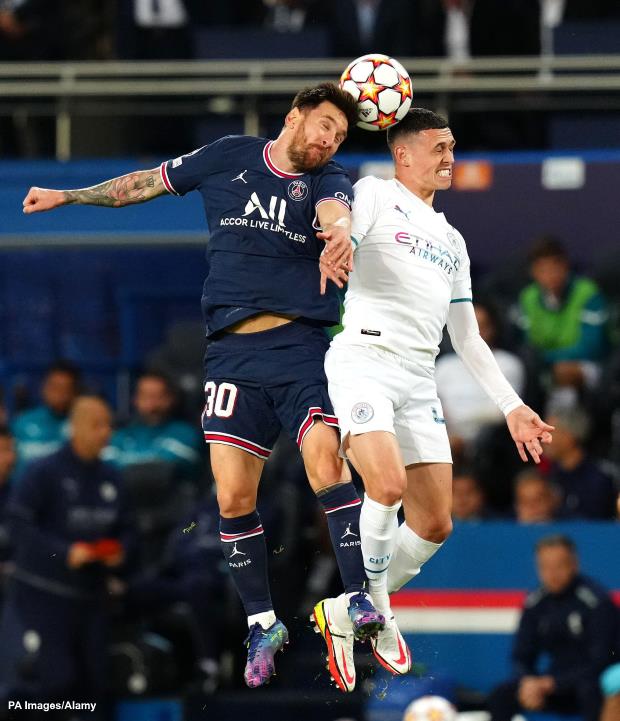 Ex-Premier League star Cunningham is of the view that Foden’s game is almost flawless and stressed the only area he needs to improve is to get the numbers up in terms of the goals he scores over the course of a season.

“Phil Foden in particular [was excellent in the first half against Liverpool]”, Cunningham told Off The Ball.

“Probably the only, would not say weakness, maybe the only area of his game he has to improve, just get those numbers, get those digits over the course of the season in terms of goals because the rest of his game is pretty flawless.”

Cunningham also feels that Foden’s best position will be in a midfield three, playing in front of the holding midfielder and not as a wide forward, where Guardiola tends to use him more often.

“He played left with three [against Liverpool], we have seen his play right of the three we have seen him play as a false nine, but the area of the pitch he is at his best is where he has probably played the least of all in that Manchester City team.

“It is probably that midfield three.

“Now Kevin De Bruyne and Bernardo Silva played there on [Sunday] in front of Rodri but I still feel one of those two positions is going to be his best position going forward.”

Foden has been called up to Gareth Southgate’s England squad for their upcoming World Cup qualifiers and he will be determined to add to his nine international caps in the coming days.