Michael Ball has expressed his string belief that Yerry Mina is Everton’s best centre-back when he is on form and lauded him for always being ready to fight and win battles for his team.

The Colombian has been a rock in the heart of defence for Everton this season, playing the full ninety minutes in five of their seven Premier League outings.

Mina had a solid outing at the weekend for Everton in their 1-1 draw away at Manchester United in the top flight, catching the eye with an aggressive, commanding display. 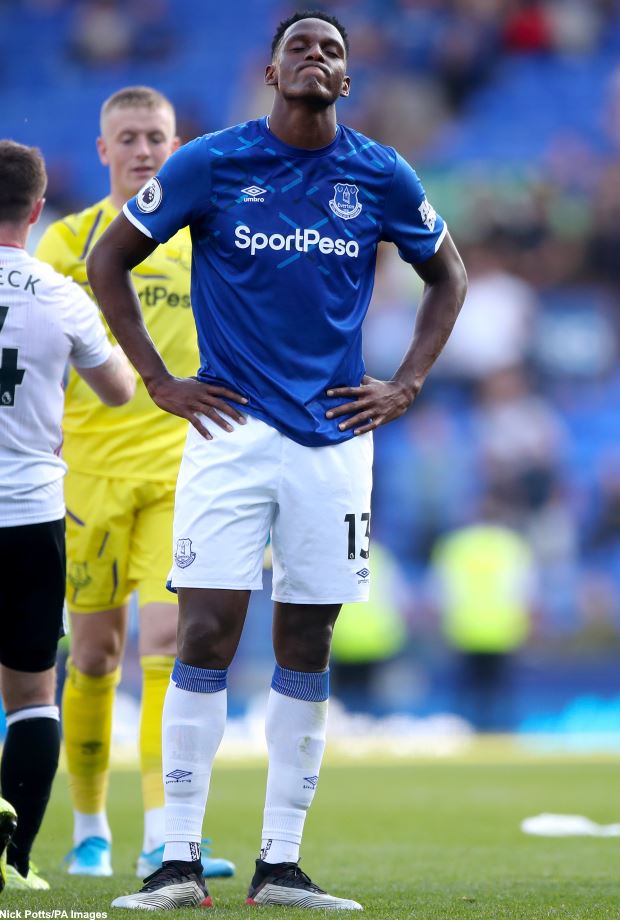 Ball believes that when he is on form, Mina is the best player Everton have in the centre-back position and feels he is key to their continued success as the season progresses.

The ex-Everton star lauded the centre-back as a monster in the backline, acknowledging how he is always ready to put up a fight for his team.

“He loves the fight, loves winning headers and love a battle.

“Sometimes he’s come off with little knocks, not big injuries, but you don’t want to see that happening to your centre-half.

“Mina though, is probably our best centre half when he’s on form.

“Now it’s about consistency. In seven games, our points are the best in a long time at this stage of the season and Mina is key to that.”

Mina has been called up by his country Colombia for their upcoming World Cup qualifiers against Uruguay, Brazil, Ecuador.