Steven Gerrard Suggested To Be Intrigued By Newcastle United Revolution

Rangers manager Steven Gerrard is intrigued by Newcastle United’s takeover and the current campaign is tipped to be potentially his last at Ibrox, according to the Daily Mail.

Newcastle have now been taken over by a consortium including Saudi Arabia’s public investment fund, with big changes now expected in the coming weeks and months.

Steve Bruce is tipped to be shown the exit door and talk has already started around who will lead the Magpies in the long term, with Graeme Jones expected to be given the post on an interim basis. 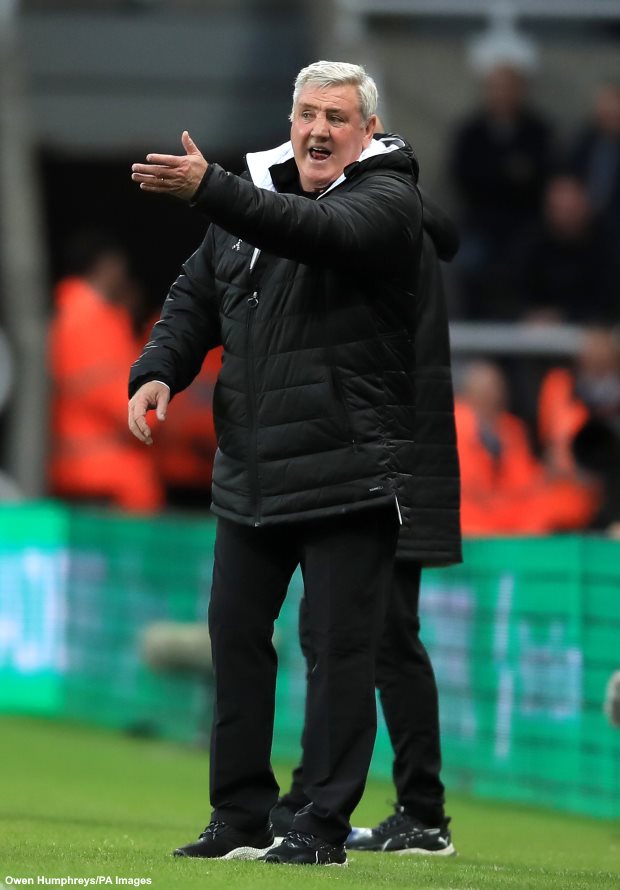 Rangers manager Gerrard has been mooted as a possible target for Newcastle and it is claimed he is intrigued by what is set to happen at St James’ Park.

It is also suggested that this term could be Gerrard’s final campaign at Ibrox.

Whether a switch to Newcastle to take the reigns at the newly wealthy Magpies would appeal to the Liverpool legend remains to be seen.

Leicester City manager Brendan Rodgers has also been suggested as a contender for the Newcastle role.

Bruce is set to be handed an £8m payoff when shown the door by Newcastle and he could be gone in a matter of days.