Former Chelsea boss Antonio Conte is likely to reject an approach from Newcastle United to become their next manager, according to the Sun.

Steve Bruce has admitted that he is likely to be sacked by the new owners of Newcastle and that could happen even before the Tottenham game a week from Sunday.

Bringing in a new manager is believed to be one of the priorities of the Newcastle hierarchy and Conte has been linked with the job. 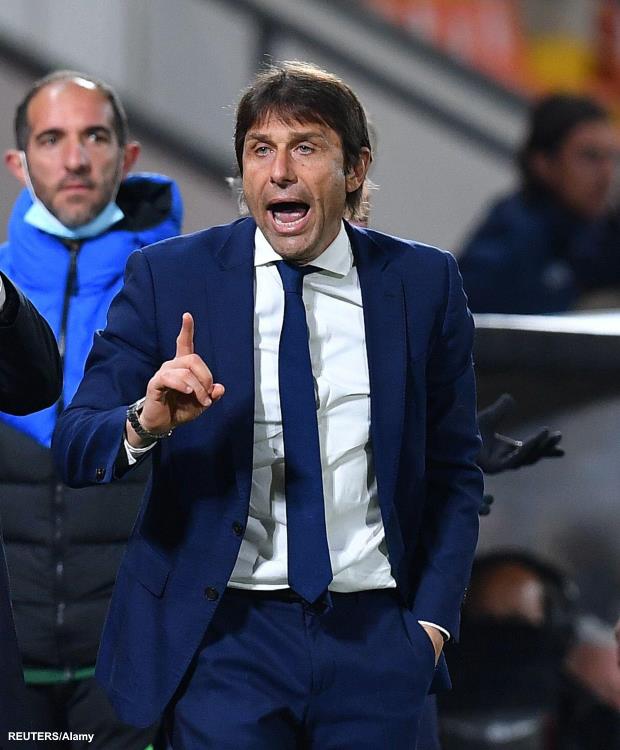 His trophy-laden CV, coupled with his ambition and drive, make him an obvious candidate but it has been claimed that the Italian is unlikely to be interested in the job.

The 52-year-old is expected to reject Newcastle if they make an approach to him to become their next manager.

Conte wants his next job in football to be at a club who are already in a position to compete for trophies at the top level.

Newcastle are flush with cash following their takeover on Thursday but they are still in the relegation zone in the Premier League.

The new owners have insisted that it will be a patient rebuilding job and Conte is not interested in leading such a project.

Conte is open to a return to the Premier League but for the moment the Newcastle job is not attractive to him despite their newfound wealth.