A number of Everton fans have taken to social media to discuss talk that Newcastle United will now try to lure Rafael Benitez back to St James’ Park following their change in ownership.

A long-running takeover saga came to an end on Thursday with Newcastle being bought by a consortium including the public wealth fund of Saudi Arabia.

The consortium were claimed to have lined up Benitez to return to Newcastle, but the time taken to complete the takeover means that he is now in charge of Everton. 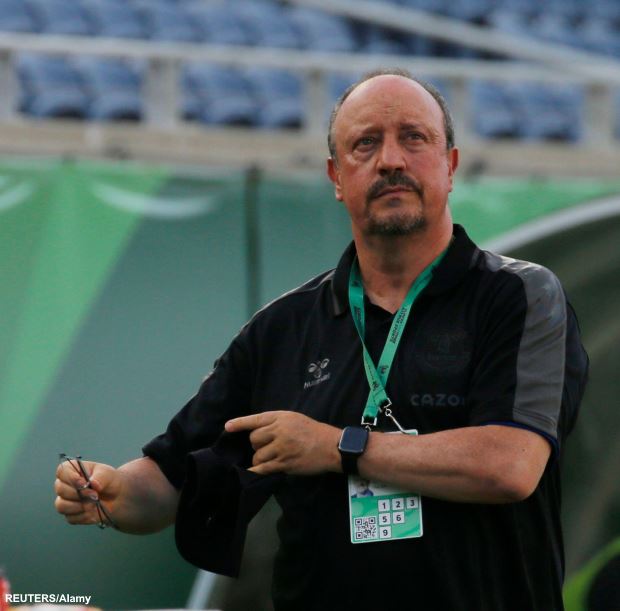 It has been suggested Newcastle could still move for Benitez under their new owners, but Everton fan Paul Roberts thinks the Spaniard has principles and will not walk away from Goodison Park.

Bluewail believes that Benitez has been superb on the pitch for Everton so far and has a great chance to now be just as good off it by saying publicly that he will not join Newcastle.

Gary Williams is of the view that Benitez is settled in Liverpool and loves the city, meaning he would not go to Newcastle.

Charles Stevenson feels that there is zero chance Benitez goes to Newcastle and expects the Toffees to back him with substantial cash soon.

It wont happen. I didn’t think we should have employed him still don’t but he’s here now n doing a good job. I’ve got principles and I’m certain he has. He won’t slither off like the washed up greedy iti fraud! #efc Coyb 💙

Personally I think he will stay with us. He lives in Liverpool, his family are here. He has always said he has a love for this city.

Zero chance Rafa goes to Newcastle. He is firmly settled on Merseyside and will be backed heavily in due course at #EFC who will have beautiful new stadium on waterfront. A very small minded transfer link.