A number of Tottenham Hotspur supporters have reacted to the big-money takeover at Newcastle United and also to claims that Spurs chairman Daniel Levy tried to block the deal from happening.

Earlier in the week Newcastle United changed owners as a consortium led by Amanda Staveley took over on Tyneside, making the club the richest in the world.

In a league already jam-packed with competition for Spurs, with their new-found riches the Magpies can rise up as another competitor for the London club. 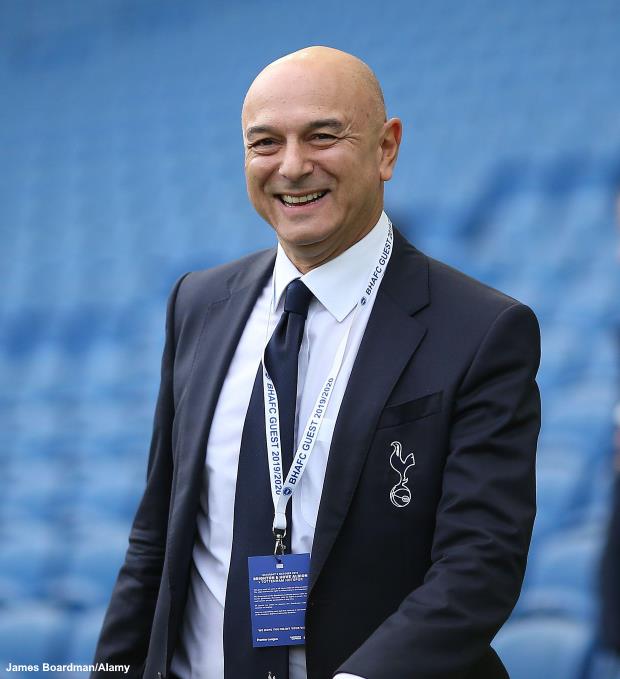 Reacting to claims that Levy tried to stop the takeover, both World of Hotspur and Big Robz think that the Spurs chairman tried to do so because he does not want another club bypassing them to the top while he is not willing to pump money into Tottenham.

C G advises his fellow supporters to not be fazed by the new developments and to continue supporting Spurs no matter what.

AgainstDivision lumped Newcastle United with Manchester City and Chelsea as clubs that will buy success without hard work with the money invested into them and is worried that Spurs’ chance of a trophy is now gone.

Matt is another supporter who thinks Levy should stop interfering in the takeover saga and instead should concentrate on getting Spurs back competing.

Alcorn is concerned that going into the game next weekend between Spurs and the Magpies, Newcastle will have both a new owner and new manager bounce, following on from speculation that Steve Bruce will no longer be calling the shots next week at St James’ Park.

No surprise, he’s probably petrified he might have to secure new sponsorship deals and invest some money in the football team 🙄 https://t.co/vq1i6SVK7p

He probably knows this is the final nail in the coffin of his ‘spending money doesn’t mean success mantra’ and that his way will mean we finish behind those clubs that have more than an absolute ounce of ambition. If he doesn’t want Newcastle above us, spend money #thfc #levyout https://t.co/kBYF4k86K3

How about supporting the team and the players through the roller coaster that is Tottenham hotspur. SPURS AND PROUD. #coys #thfc https://t.co/Txy8ca1qcL

Yet another club who will “buy” success and yet another club that’s won nothing – it’s #MCFC, #CFC all over again! At least Spurs built it all over 20 years – is it now too late for Spurs to win any trophy? #thfc #coys @SpursOfficial https://t.co/FsltnhjLfY

Daniel Levy should concentrate on getting Spurs back on track…. #NUFC #THFC