Sheffield Wednesday boss Darren Moore has lauded Everton loan starlet Lewis Gibson for putting on a calm and composed performance on his debut and stressed he gave the team a natural balance on the left side of defence.

The 21-year-old arrived at Hillsborough on a season-long loan move from Everton Under-23s, but had been struggling with injury issues.

Gibson finally made his Owls debut on Tuesday as he started in the heart of the defence against Oxford United in a 2-1 EFL Trophy win. 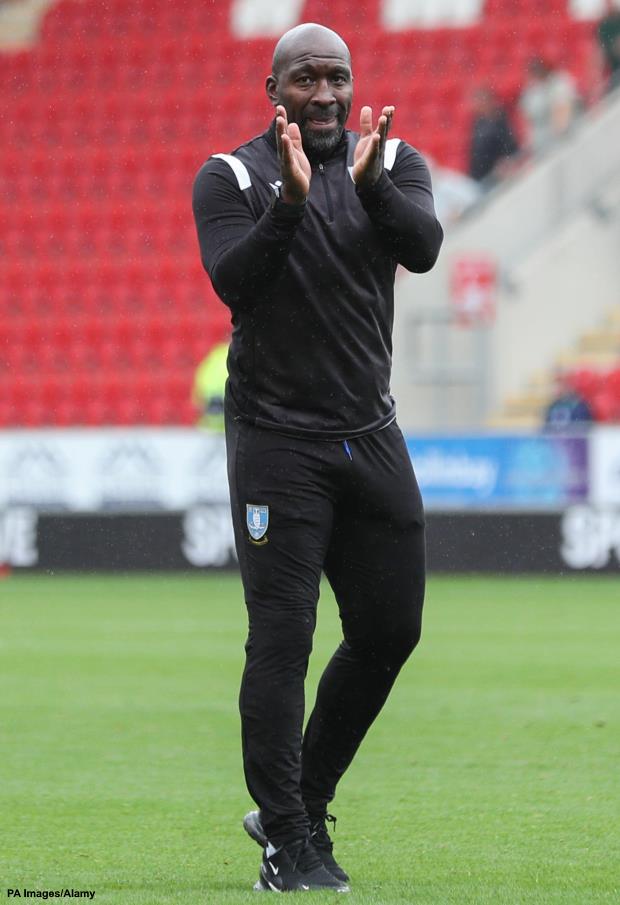 Moore is impressed with what he saw from the Toffees starlet in the 45 minutes he spent on the pitch and lauded him for being a calm and composed presence in the backline.

The Sheffield Wednesday boss added that Gibson provided natural balance on the left-hand side of defence and stressed he is pleased the youngster is getting game time.

“I’m really pleased for him”, Moore told a press conference.

“He was always going to get 45 minutes tonight.

“He was really calm and composed.

“He gives us that natural balance on the left-hand side.

“It was effectively a training practice for him in that 45 minute.

“We thought it was right for him to play tonight as opposed to having a full week’s training.”

Having earned his first start for Sheffield Wednesday, Gibson will be determined to earn game time in League One with Moore having confirmed he is close to starting in the league.