Borussia Dortmund are interested in signing Red Bull Salzburg star Karim Adeyemi and are prepared to do everything to land him, amidst competition from Liverpool and Bayern Munich.

The 19-year-old has attracted interest from several clubs, including Liverpool and Bayern Munich, with his performances for Red Bull Salzburg this season.

Adeyemi has a contract with the Austrian giants until the summer of 2024, but is keen on a move away from the club next summer as he continues to attract interest. 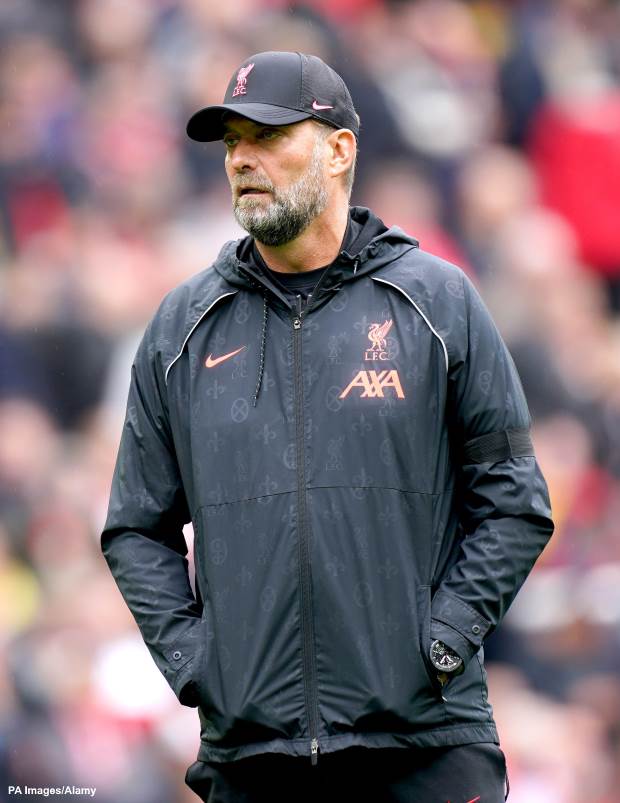 With the Germany international keen on a move next summer, a decision regarding his future is set to be taken in the winter.

And Bundesliga outfit Borussia Dortmund are prepared to do everything to acquire Adeyemi’s services, according to German daily Bild.

Borussia Dortmund are determined to lure Adeyemi to the Westfalenstadion and a move will not depend on Erling Haaland’s future at the club.

The Black and Yellows could have an advantage over Liverpool in the race for Adeyemi, with the striker said to be in favour of a move to Germany.

Borussia Dortmund, though, will still have to fend off interest from Bayern Munich and RB Leipzig, while Barcelona are also claimed to be interested.