Former Tottenham Hotspur star Erik Lamela believes that he is now in his prime and is determined to use his experience from Spurs to help new club Sevilla.

Lamela put an end to his eight-year association with Tottenham by joining Sevilla in the summer transfer window, with Bryan Gil heading in the opposite direction as part of the deal.

While Lamela saw his time at Tottenham dogged by injuries, he has made a bright start to life at Sevilla, scoring three goals and providing one assist from seven league appearances. 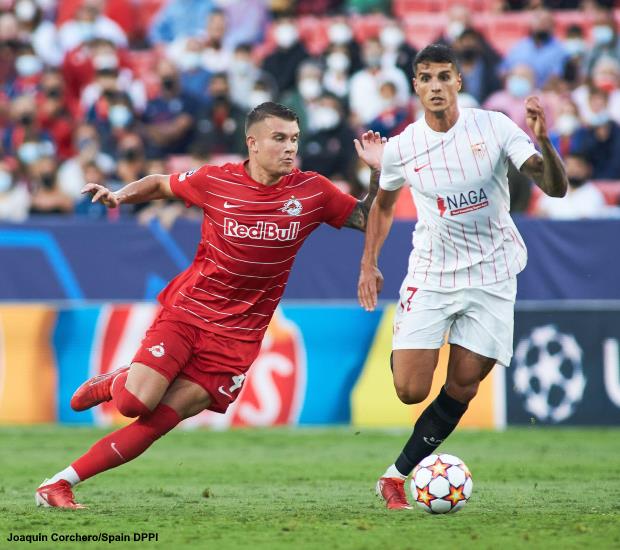 Reflecting on his time with Tottenham, the Argentinean explained that his stint with the north London giants helped improve both as a player and a person.

However, having left Tottenham for Sevilla in the summer, Lamela feels he is currently at his best and is excited to continue contributing to the Spanish top flight club.

“Personally, I feel in my prime“, Lamela was quoted as saying by Seville-based Estadio Deportivo.

“All these years served me with experience to grow as a player and a person.

“I am at a time where this has fallen into place and I am excited.

“I am happy to be here and I plan to take advantage of it by playing football.“

Lamela made over 250 appearances across all competitions during his eight-year stint with Tottenham.