Newcastle United are set to confirm former Rangers recruitment head Frank McParland in a role at the club soon, with current Gers boss Steven Gerrard considered a viable candidate to become the new Magpies boss, according to the Northern Echo.

The St James’ Park outfit are in the process of shaking things up after a consortium dominated by Saudi Arabia’s public investment fund took control from Mike Ashley.

McParland was on Tyneside last week when the takeover was confirmed and is expected to be handed a key role at the club. 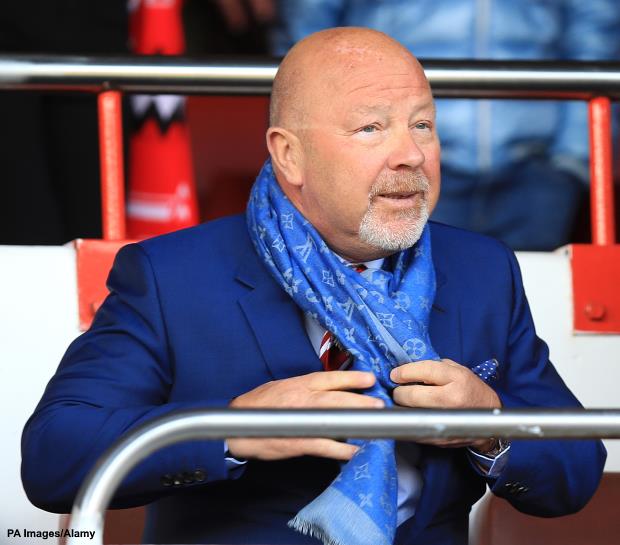 The former Rangers recruitment chief will be tasked with finding a new manager to succeed Steve Bruce in the Newcastle job and could return to Ibrox to get the job done.

Gerrard is viewed as a viable candidate to take over at Newcastle, though his boss at Liverpool, Brendan Rodgers, is also seen as possible.

Rafael Benitez has ruled himself out of the running, with the Spaniard not keen to leave Everton after the Toffees resisted fan pressure to appoint him.

And former Chelsea boss Antonio Conte is not interested in taking over at Newcastle at present.

Gerrard led Rangers to the Scottish Premiership title last season and has also caught the eye with how his teams have fared in European competition.

It remains to be seen if a move to Newcastle appeals to Gerrard and whether he would be willing to exit Rangers mid-season.