Borussia Dortmund are leading the race to sign Liverpool target Karim Adeyemi, with the German club’s director of football holding positive talks with the player’s representatives.

Having scored eleven goals and provided two assists from 16 appearances across all competitions for Red Bull Salzburg this term, Adeyemi is a target for several top clubs.

Bundesliga giants Bayern Munich and RB Leipzig have been credited with an interest in the 19-year-old, while Liverpool are also keen. 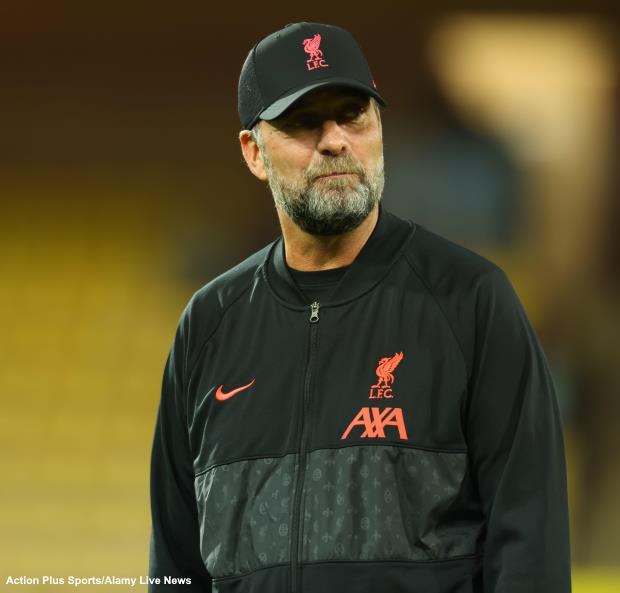 However, Borussia Dortmund, who are prepared to do everything they can to land Adeyemi, are leading the race to acquire his services from Red Bull Salzburg.

The Germany international has set his heart on a move away from Red Bull Salzburg and a decision regarding his future is set to be taken in the winter.

And it appears that Borussia Dortmund, who do not view Adeyemi as a replacement for highly coveted Erling Haaland, could be his next destination.

Borussia Dortmund also have an advantage over Liverpool in the race for the forward as he prefers a move to Germany.