Doucoure has been a key player for Everton since he arrived at Goodison Park ahead of the 2020/21 season.

The Frenchman has been more involved in attack this term and has already been involved in six direct goal contributions in seven Premier League outings. 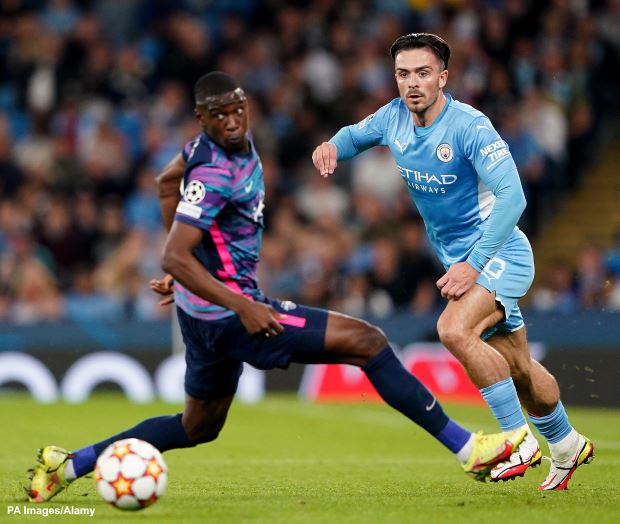 Doucoure revealed that reigning Premier League champions Manchester City are the toughest opponents he has faced, having been on the wrong end of a 5-0 mauling the last time Everton faced them.

Doucoure, who faced Ronaldo in Everton’s 3-3 draw away at Manchester United earlier this month, also expressed his admiration for the Portuguese over PSG’s Messi.

“Ronaldo”, Doucoure said when asked to choose between the Portuguese and Messi.

Everton are set to welcome West Ham United to Goodison Park on Sunday in the Premier League and fans will be hoping Doucoure will be on top of his game again.