The Turkish giants are currently top of the Super Lig standings but are in the process of evaluating their squad as the January transfer window inches closer.

Fenerbahce coach Victor Pereira has discussed with the club’s hierarchy where the team need more options and their scouts have been hard at work. 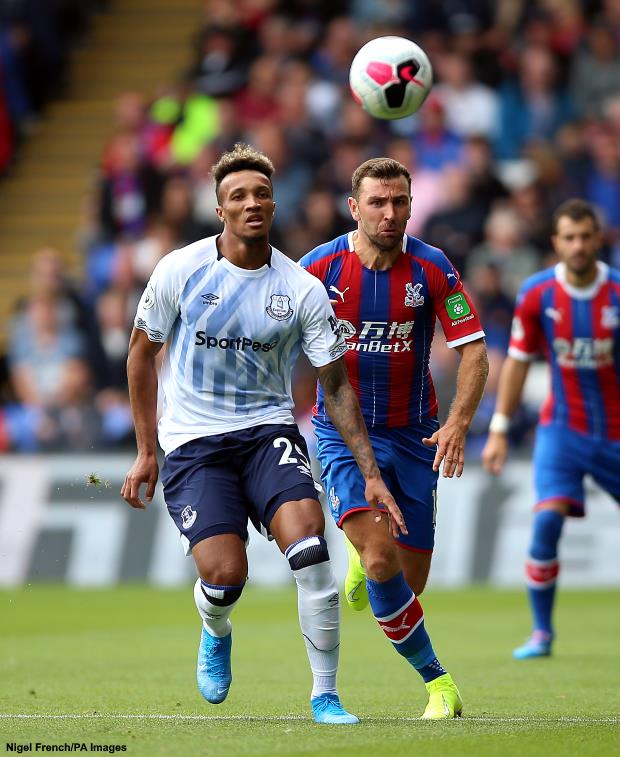 And according to Turkish daily Takvim, Fenerbahce have added Everton midfielder Gbamin and Spurs starlet Sessegnon to their list of transfer targets for January.

As it stands Gbamin is top of Fenerbahce’s wish list, while Sessegnon is the name Pereira wants at left wing, a position he wanted to bolster in the summer.

Since arriving at Goodison Park from Mainz in the summer of 2019, Gbamin has had a nightmare spell with a string of injury issues but has made one appearance for Everton this season in the EFL Cup.

Sessegnon meanwhile has made the bench twice for Spurs in the Premier League with his two senior appearances coming in the Europa Conference League qualifiers.

It remains to be seen whether Gbamin and Sessegnon’s respective clubs will allow them to leave in January with Fenerbahce currently keen on both.