Some Sunderland fans have taken to social media to express their delight at how the Black Cats are being run under Kyril Louis-Dreyfus’ ownership after Elliot Embleton signed a new deal with the club.

Having scored two goals and provided three assists from nine League One appearances for Sunderland this season, Embleton has put pen to paper on a new four-year deal with the club.

Some Sunderland fans are delighted with the club’s decision to hand an academy graduate a new contract and feel it is the sign of an improving environment at the Stadium of Light. 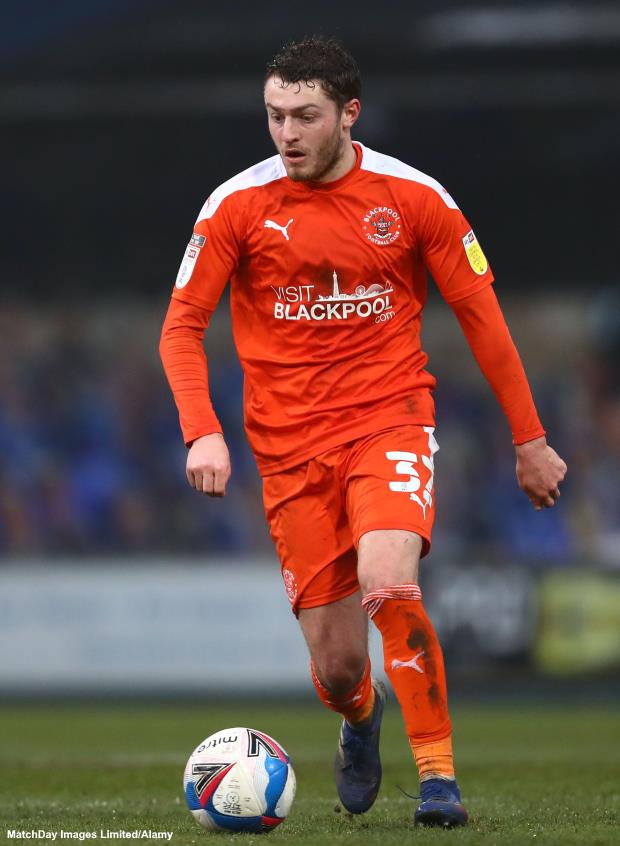 Paul is of the view that Sunderland would not have tied a youngster like Embleton down to a new deal under the previous owners, who he labelled chancers.

Philip feels the whole ethos of the club is improving and explained that Sunderland have gone from being seen as a retirement home to a side where youngsters see an opportunity to develop.

Anthony suggested that Embleton signing a new deal with Sunderland will lead to other young players trusting the club’s academy to provide them with a pathway.

Adam insisted that Embleton is a player Sunderland should look to build around and is delighted that the club are keen to improve the team with youngsters from the academy under the new ownership.

Michael revealed that he has been pleased with how retaining young talent is a priority under Louis-Dreyfus’ ownership before stressing the need for Sunderland to get Dan Neil to sign a fresh contract.

While Sunderland’s arch-rivals Newcastle United are celebrating the arrival of their owners from Saudi Arabia, a Black Cats fan that goes by the Twitter username P insisted that talented players playing for their local club and committing their futures is more delightful.

Sam is pleased with the direction Sunderland are heading in and feels the Black Cats are building something at the Stadium of Light.

You have to imagine under the last set of chancers this wouldn’t of happened. Now get Dan Neil tied down and we’re in business.

The whole ethos of the club is changing for the better.

Instead of being seen as a retirement home or a place where an easy payday can be had, clearly we’re now a club where young, exciting players feel they can develop. That’s long overdue!

I think the signing of Embleton to a longer deal, will lead to other youths trusting our academy to blood them through the system. Excited.

Thank god the new owners want to build with our upcoming talent that’s came through the ranks. Big talent that the club should build around

Really like how retention of youg talent seems to be a priority under KLD, now we just need to get Dan Neil signed up to a lifetime contract and we’re sound. https://t.co/nA4QgYCkpv

👏👏👏 forget takeovers & Arabs & thinking you’re going to dominate what is it or what used to be football..this is real , local talented players playing for their club & committing

We’re building something and I love it, Dan Neil next please. https://t.co/eOLAooO43Q