Trevor Sinclair is of the view that England boss Gareth Southgate is good enough to manage Leeds United or Newcastle United if he returns to club football.

Southgate has been managing England on permanent basis since November 2016, being given the vote to step up to the senior team from managing the Under-21s.

The 51-year-old’s stint as a manager in club football lasted from 2006 to 2009 at Middlesbrough, where he ended his playing career. 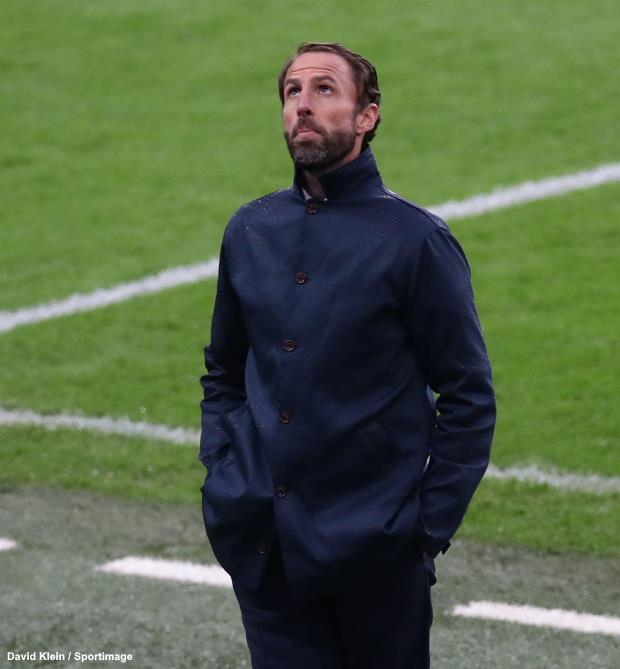 Ex-England winger Sinclair is of the view that Southgate is good enough to manage Newcastle or Leeds if he decides to return to management in club football.

Sinclair explained that even though Southgate is not a proven trophy winner and his tactical proficiency has been in question, he is good at developing young players and can handle the media well, while also having a good win ratio in charge of England.

“I think with where he lives, Harrogate, and where that is situated, domestically in the country, I would say something like Leeds, Newcastle”, Sinclair told talkSPORT while discussing Southgate’s prospects if he returns to club football.

“I think he is good enough for that.

“You look at his record, he has got the second-best win ratio as any England manager.

“He has been to two semi-finals, one final he is a great leader of men, he is great with the media.

“Cons, he has not won anything and tactically at times, he has been in question.”

Only time will tell whether Southgate will one day end up on the touchlines at either Newcastle or Leeds, but at present he is focused on guiding the Three Lions to World Cup qualification.