Sunderland starlet Ollie Younger is looking to turn in a good performance against what he feels will be a quality Manchester United Under-21s side that will pose a real test in the EFL Trophy tonight.

After defeating Lincoln City in their first match in Group F in the EFL Trophy the Black Cats are set to take on Manchester United’s youngsters this evening.

Lee Johnson shook his side up for the game against Lincoln and is expected to again hand opportunities to players who may not be regular picks in his League One teams. 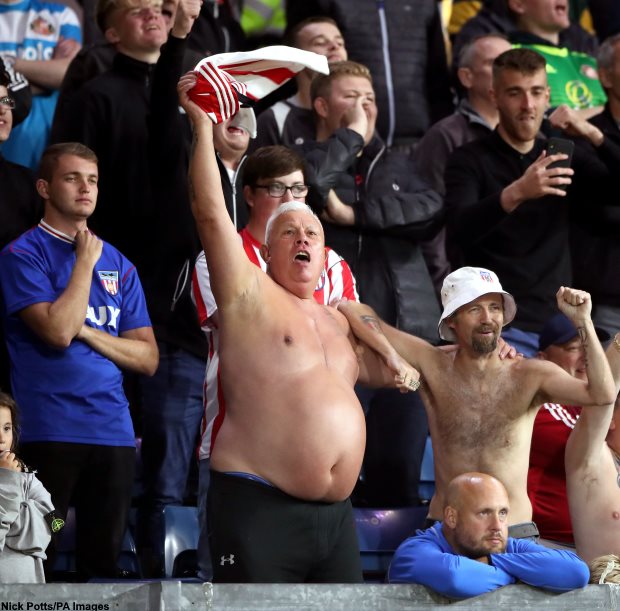 Younger, who played the full 90 minutes of the match against Lincoln, feels that it will be a good test for his side given the stature of the opposition they face.

“It’s a good opportunity for everyone, myself included, and playing in front of fans is what we’re all looking forward to”, Younger told his club’s official site.

“Obviously, it will be a young Manchester United side that we face, but they will have undoubted quality and it’ll be a good test.

“The opportunity and learning curve against Lincoln were good – I feel that everyone put in a real positive performance – and we can build momentum by winning games.”

Sunderland are focusing on promotion from League One this term, but Younger and his team-mates will be looking to give Johnson food for thought ahead of picking his team to tackle Gillingham at the weekend.