New Watford boss Claudio Ranieri has promised that he will buy his whole team dinner if they manage to keep a clean sheet against Liverpool in their upcoming Premier League clash.

The former Leicester City boss returned to Premier League earlier this month, replacing Xisco Munoz at the helm of the Vicarage Road side.

Ranieri has a tough test on his hands in his first game as Watford boss as they are set to host an in-form Liverpool side in a top flight clash at the weekend. 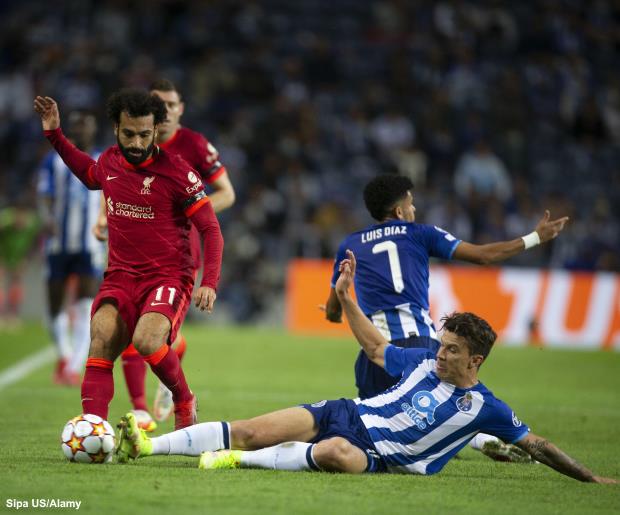 Ranieri promised that he will buy his whole team dinner if they manage to prevent Liverpool from scoring in his first game in charge of the Hornets.

Asked whether he will buy his new Watford side a pizza if they keep a clean sheet against Liverpool, Ranieri told a press conference: “No Pizza.

“I [will] pay for dinner if we keep a clean sheet!”

The Reds have scored in every top flight game they have played so far this season and are currently unbeaten in the league.

However, they were held to draws in their last two outings and Watford will be determined to get a good result in the home clash come Saturday.