Newcastle United have identified Chelsea forward Timo Werner as a potential recruit, while the player’s agency are in regular contact with the Magpies.

Having been acquired by Saudi Arabia’s Public Investment Fund, Newcastle are expected to make significant investments to strengthen their squad in the near future.

While appointing a new manager and a sporting director are currently the top priorities, the Magpies have been linked with a host of players since the takeover. 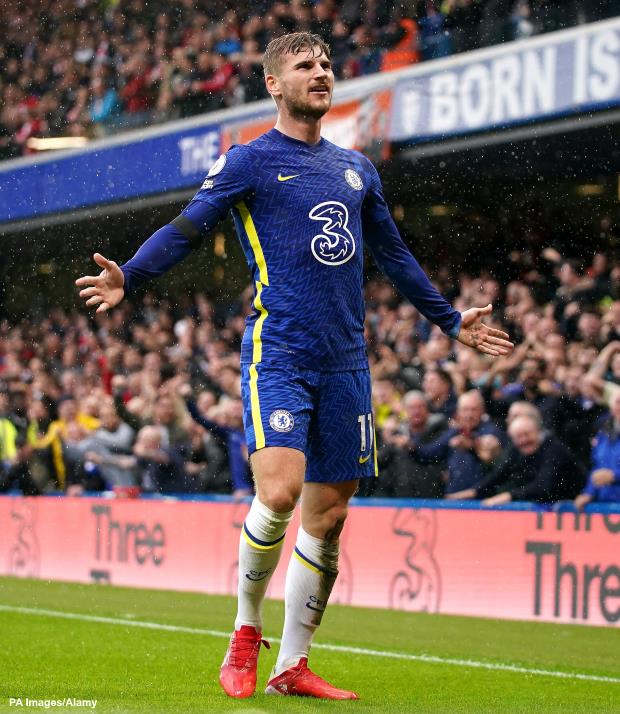 There have been suggestions that the new owners want to give the side an elite English spine, while Newcastle have also been credited with an interest in top talents across Europe.

According to German daily Bild, Chelsea forward Werner is one player Newcastle hold an interest in ahead of the winter transfer window.

Werner’s agency already have a client at St. James’ Park in the shape of Fabian Schar and are said to be in regular touch with the club.

With the winter transfer window fast approaching, it remains to be seen if Newcastle intend to step up their interest in the German in January.

Werner has scored two goals and provided one assist from eight appearances across all competitions for Chelsea this season.