Newcastle United boss Steve Bruce held positive talks with the consortium which has taken control of the club, according to Sky Sports News.

The Tyneside giants are going through a period of transition after a consortium backed by Saudi Arabia’s Public Investment Fund bought the club last week.

Newcastle boss Bruce’s future at St. James’ Park is under the scanner as the new owners are expected to make wholesale changes, as they evaluate the possibility of bringing in a new manager and a sporting director. 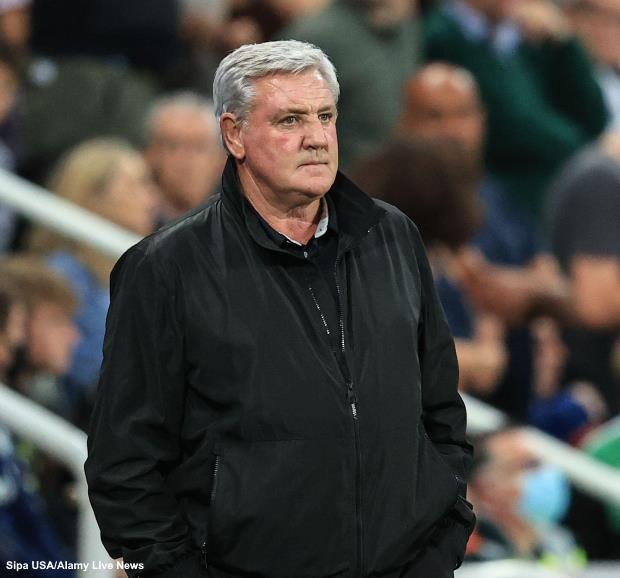 The vast majority of Magpies faithful have been calling for Bruce to follow former owner Mike Ashley out through the exit door, while the managerial position at the club continues to be linked with a host of names.

Amidst the growing uncertainty surrounding his future at Newcastle, Bruce met with his new bosses and the talks were positive.

Bruce is still expected to get the sack in the near future, but he will feel an opportunity to make an impression the longer he remains in his current post.

The Geordie had a tough spell under former owner Ashley with only limited funds available to him to spend in transfer windows, but the new owners are tipped to heavily invest in player recruitment in upcoming windows.

Newcastle are currently winless in their opening seven Premier League games this season and it remains to be seen if Bruce will be given any opportunity to turn their fortunes around.

Bruce could still be sacked before Newcastle take on Tottenham Hotspur at the weekend, but he again took training on Wednesday.