Very Fortunate – James Milner On Coming Through At Leeds United

Liverpool midfielder James Milner feels he was lucky to be able to come through the youth system at Leeds United and then be introduced into the senior game by the club.

Milner was a boyhood Leeds fan and entered the Whites’ academy at the age of ten, spending six years in the youth system before making his first team debut in 2002.

In all Milner made 53 appearances for the Leeds’ senior team before leaving the club in the summer of 2004 after the Whites’ relegation from the Premier League. 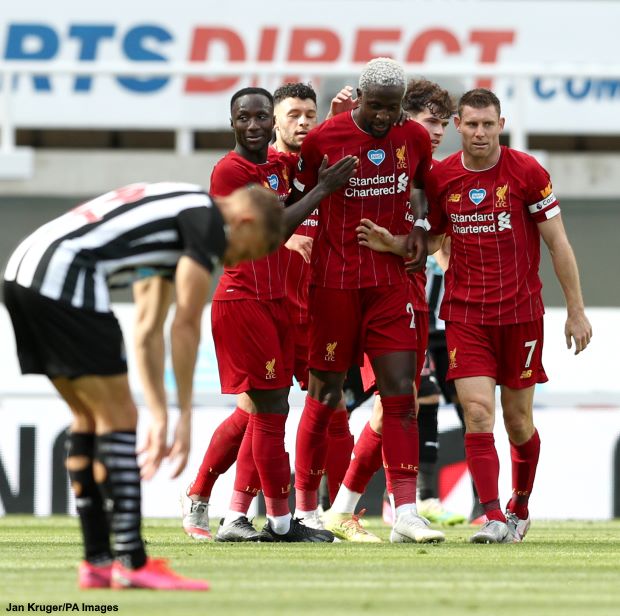 Milner feels that he is immensely lucky to have come through at Elland Road and thinks highly of the dressing room of the past when he was at the Yorkshire club.

The veteran midfielder also confessed that back in his time with the Whites, things were a little rougher, with mistakes easily seized upon and punished, but he is still grateful to Leeds for the guidance he received in his time there.

Speaking to Liverpool’s official site, Milner said: “I think I was very fortunate when I came through at Leeds.

“I was very young and I had a great dressing room behind me.

“It was a bit more hostile back then, if you like, and a bit more going on and you had to be a bit more careful.

“Obviously it was different times then and things going on, and if you made a mistake, you knew about it and ducking from teacups and things like that!

“I had a great upbringing coming through at Leeds and the standard set and the older guys.”

Since his time at Leeds, Milner has gone on to be part of successful teams at both Manchester City and Liverpool, winning the Premier League and the Champions League.