Club Brugge boss Philippe Clement has insisted that he is realistic about Arsenal target Noa Lang’s future at the Belgian club and admitted that it will be difficult to prevent him from leaving if he is the subject of an offer that is hard to refuse.

Lang’s performances for Club Brugge last season saw him heavily linked with a transfer to Premier League side Leeds United in the summer transfer window.

While the Whites opted against stepping up their interest in the 22-year-old, Arsenal and AC Milan are said to be keen on him ahead of the winter transfer window. 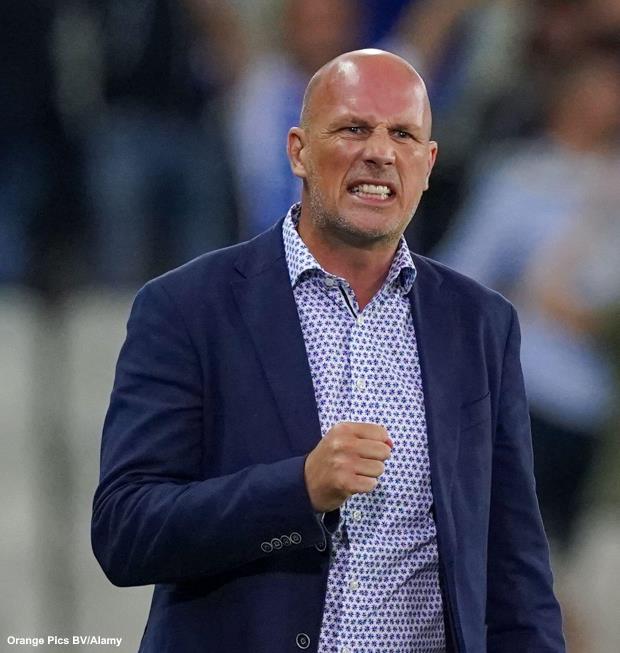 As Lang continues to attract interest, Club Brugge boss Clement has admitted that it will be difficult to prevent the forward from leaving in January if the Belgians receive an offer that is hard to turn down.

Clement is hopeful that Lang resists a transfer in January and goes on to help Club Brugge to the league title, but insisted that he is realistic about the Dutchman’s future at the club.

“I’m realistic when it comes to things like this“, Clement was quoted as saying by Dutch magazine Voetbal International.

“If there is an impossible-to-refuse offer for him, we won’t be able to stop him in January.

“I’d rather he finish the season, take a title and be important, but we’ll see what happens in January.“

Lang has scored four goals and provided four assists from 13 appearances across all competitions for Club Brugge so far this season.