Some Arsenal fans have taken to social media to discuss whether the Gunners are capable of sealing a top four spot in the Premier League after a slow start to their season.

The Gunners started the current top flight campaign on a low note, losing three games on the trot but have since turned their fortunes around and are unbeaten in their last four outings.

Having taken over at the Emirates Stadium in December 2019, Arsenal had an underwhelming run in boss Mikel Arteta’s first full season at the club, only managing an eighth-place finish, outside any European spots. 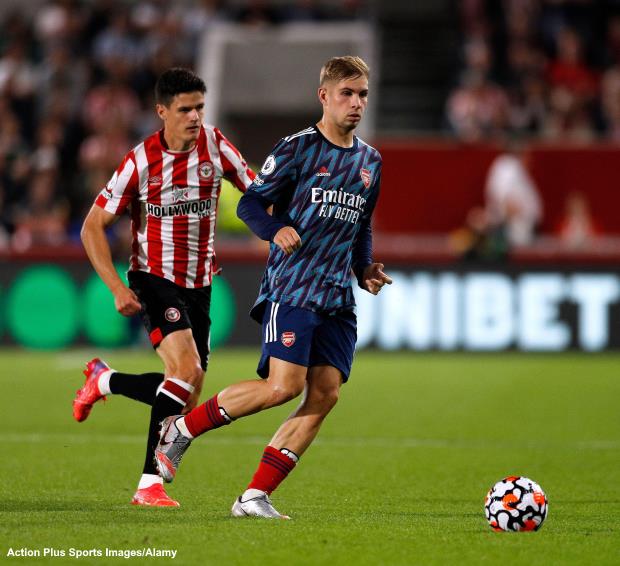 After seven rounds of games, Arsenal are currently 11th in the league standings and will try to add another three points to their tally when they take on Crystal Palace on Monday as they look to claw their way up to the European places.

Sambi is of the view that Arsenal have a chance of sealing a top four finish this season, provided key players in Thomas Partey and Gabriel remain fit.

AFC Cannon is confident in his team’s chances of finishing the season in the top four as he says they have a quality squad with a capable manager and insists they can provide strong competition for the likes of Chelsea, Manchester City and Manchester United.

However, the Arsenal fan feels that Liverpool will not make the top four this season and sees them struggling to even make the top six.

Legrand_devo meanwhile is not at all optimistic about the Gunners’ prospects of making the Champions League spots as they are still losing games that they should be winning, while overly relying on players like Bukayo Saka or Emile Smith-Rowe, who will not score more than ten goals each a season.

Michael-Paul Drew feels Arsenal are never going to finish in the top four under their current owners and stressed the club need to be taken over by new owners with big spending power to give them a chance of returning to the top.

Arsenal are next in action on Monday night when they host Patrick Vieira’s Crystal Palace at the Emirates Stadium.

Thomas Partey and Gabriel Magalhães really have to stay fit for us to get a chance to finish top 4. pic.twitter.com/1KiiEDpKej

We literally have a top 4 squad and manager. We can easily compete with #cfc #mufc #mcfc Mark my words it will be us and those 3 in the top 4 at the end of the year

Nah cant see #lfc in the top 4 this year. they only just scraped it last year. I think they might even struggle for top 6 with their squad.

Bro pls top 4 is not possible we can’t do it by drawing or losing games we clearly should be winning. And you honestly think we can make UCL with the likes of saka and ESR who can’t score 10 goals a season no bro top 4 Is serious business even the team knows they can’t

We will never get top 4 again with the current owners. Only way you do it now if you a brought by middle east billionaires