Raphinha’s agent has added fuel to the fire of speculation over a move away from Leeds United for the Brazil winger.

The wide-man enjoyed a superb first season at Leeds after joining the club from French club Rennes and his displays at Elland Road have seen him break into the senior Brazil squad.

Raphinha scored twice as Brazil beat Uruguay in their World Cup qualifier earlier this week and his future at Leeds is now the subject of fierce speculation. 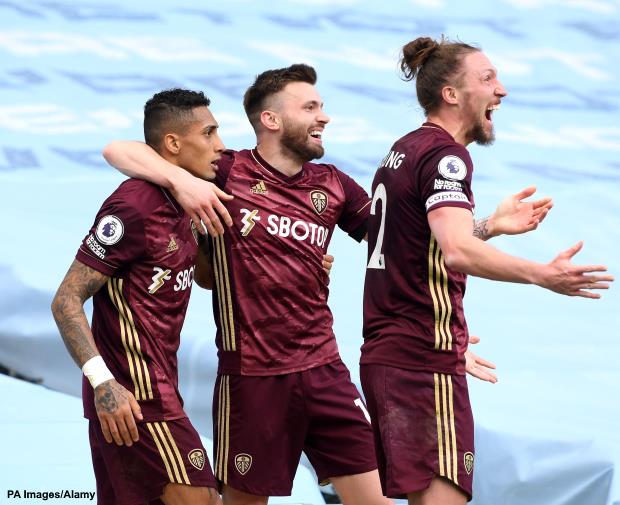 Sides have been credited with interest in Raphinha and the player’s agent Deco insists that it is only natural that a time will arrive for his client to take the next step.

Deco told Brazilian outlet Globo: “Raphinha is happy at Leeds and for sure the time will come to take the biggest leap in her career, to take a step forward.

“He has three more years on his contract, but it is not the contract that defines the length of stay or prevents a transfer.

“Leeds is aware, he will want to make an important sale, and Raphinha will end up growing in his career.”

The Whites could be tested with bids for Raphinha as soon as the forthcoming January transfer window, though are likely to be keen to make sure they hold on to him until at least next summer.

Raphinha is also likely to want to make sure he is at a club where he is featuring regularly ahead of the 2022 World Cup in Qatar.