Former Premier League star Chris Sutton has backed Harry Kane to bounce back into form against Newcastle United on Sunday.

Kane has looked out of sorts this season after trying to engineer a move away from Tottenham for the entirety of the summer transfer window.

The 28-year-old has six goals to his name this season but none of them came in the Premier League, where he has drawn a blank in six league games. 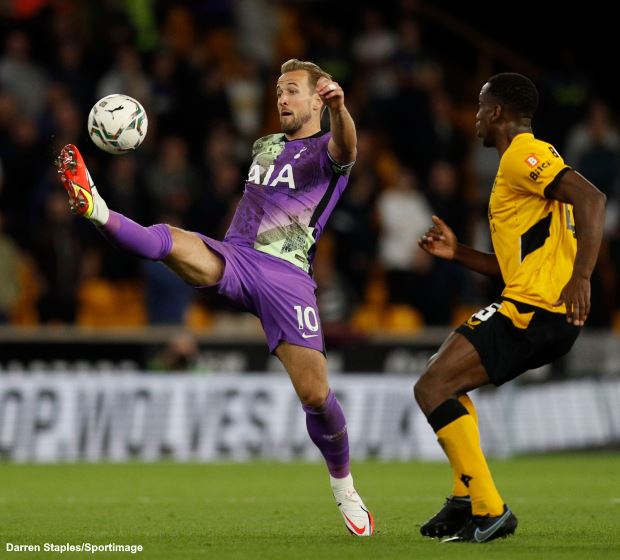 Tottenham will visit St. James’ Park on Sunday and the build-up to the game has been dominated by the takeover of Newcastle and the newfound wealth of the club backed by the sovereign wealth fund of Saudi Arabia.

But Sutton believes Kane will grab the headlines on Sunday at Newcastle and is sure he will go big and get back to form at St. James’ Park.

The former striker took to Twitter and wrote: “For all Fantasy players, just putting it out there that I’ve a strong feeling that Harry Kane is going to go huge this weekend.

“Wouldn’t want you all to miss out so don’t complain when he fires and you’re not on him.”

Many believe Kane is still recovering from the residual effects of wanting to leave Tottenham in the summer.

His fitness and motivation levels have been questioned as he has not looked the part in the first couple of months of the season.