Manchester City have revealed their starting eleven and substitutes to host Sean Dyche’s Burnley side at the Etihad Stadium this afternoon in the Premier League.

Burnley arrive in Manchester sitting in the bottom three in the league table having collected just three points from their opening seven games, while Manchester City have collected 14 points, two fewer than Chelsea. 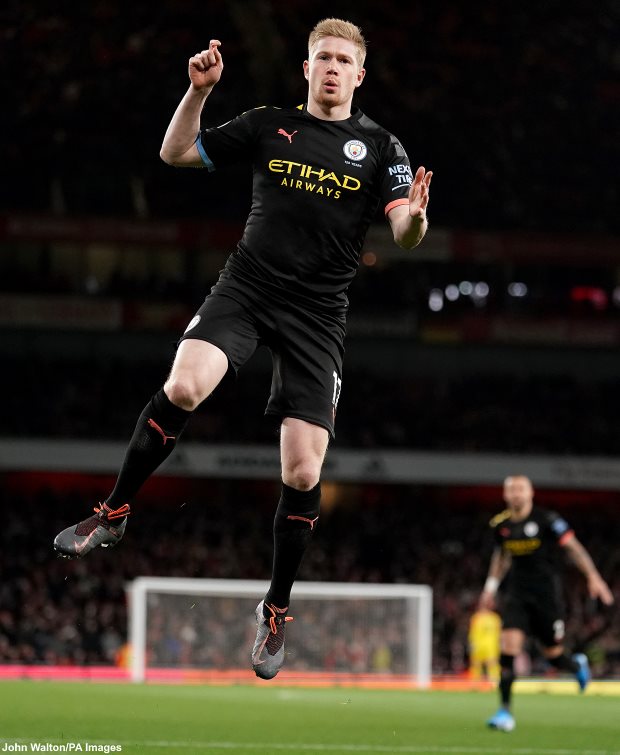 Manchester City played out a 2-2 draw at Liverpool before the international break and have now gone two games across all competitions without a win.

Citizens boss Pep Guardiola is without winger Ferran Torres, who has fractured his right foot and is set to miss up to three months.

In goal this afternoon, Guardiola has Zack Steffen, while at the back he picks Joao Cancelo, John Stones, Nathan Ake and Aymeric Laporte.

Guardiola can look to his bench if needed this afternoon, including Ilkay Gundogan and Kyle Walker.