Tottenham Hotspur manager Nuno Espirito Santos has revealed he is pleased with the work done by the Under-23s during the international break when many first-team stars were out.

With the international break starting from last week, managers had smaller first team groups to train with as many players were out on duty for their national team.

With many of the first team out, it allowed players on the fringes of the senior team to work more closely with the manager and it seems Tottenham’s Under-23s took their opportunity with vigour. 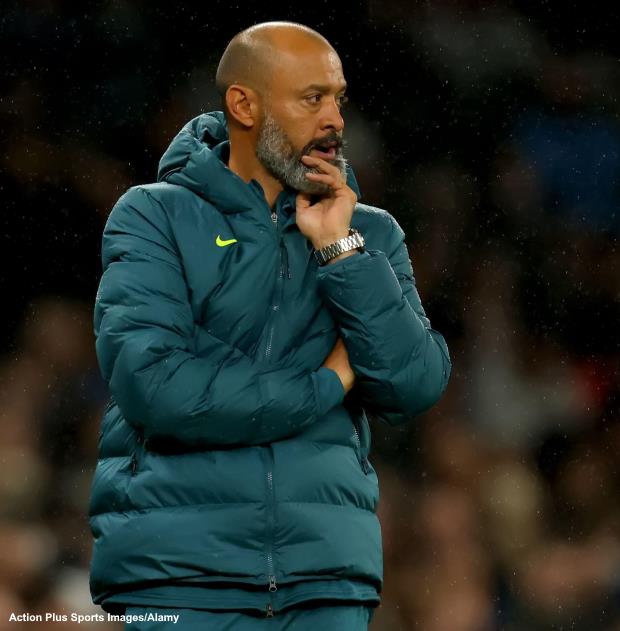 Nuno stated that training went well in the international break and he is happy with the contribution made by the Under-23s.

“We worked really well, the small group of players with the help of the young lads from the Under-23s to increase the numbers”, Nuno said in a press conference.

Regarding the big-money takeover at Newcastle United, Nuno remained indifferent as he explained that he has enough on his plate to not worry about such things.

“I have enough things to think about honestly”, Nuno added when asked about the takeover at St. James Park.

The Under-23s are currently sixth in the Premier League 2 table, on eleven points after seven matches, and they will be glad to receive praise from the Spurs boss.