Tottenham Hotspur have confirmed their starting line-up to lock horns with newly rich Newcastle United at St James’ Park in the Premier League this afternoon.

Newcastle have been boosted by being taken over by a consortium dominated by Saudi Arabia’s public investment fund and St James’ Park is sold out for the visit of Spurs. 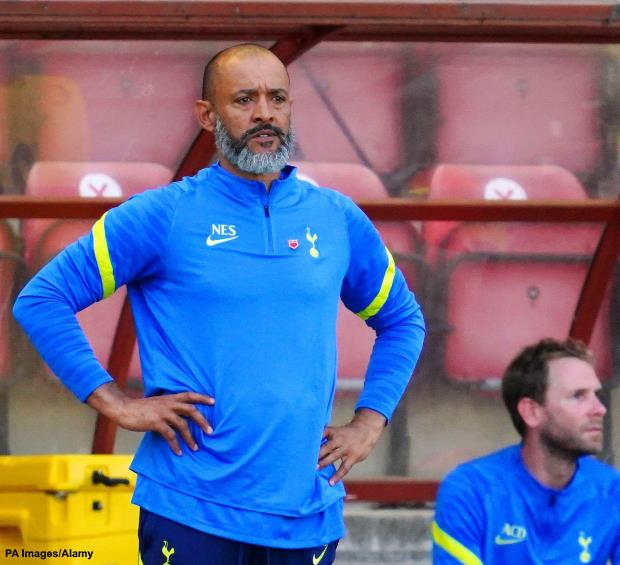 Nuno will be keen for Tottenham, who have picked up 12 points from their opening seven Premier League games, to handle the intense atmosphere in the north east.

Last season’s fixture between the two teams at St James’ Park ended in a 2-2 draw.

Tottenham have Hugo Lloris in goal today, while at full-back Nuno picks Emerson Royal and Sergio Reguilon, with Cristian Romero and Eric Dier in the middle.

If the Tottenham boss needs to make changes then he has options on the bench, including Bryan Gil and Dele Alli.