Everton have confirmed their team and substitutes to play host to David Moyes’ West Ham United outfit in the Premier League this afternoon.

The Toffees have collected 14 points from their seven Premier League games so far in what is a solid start for Rafael Benitez’s men. 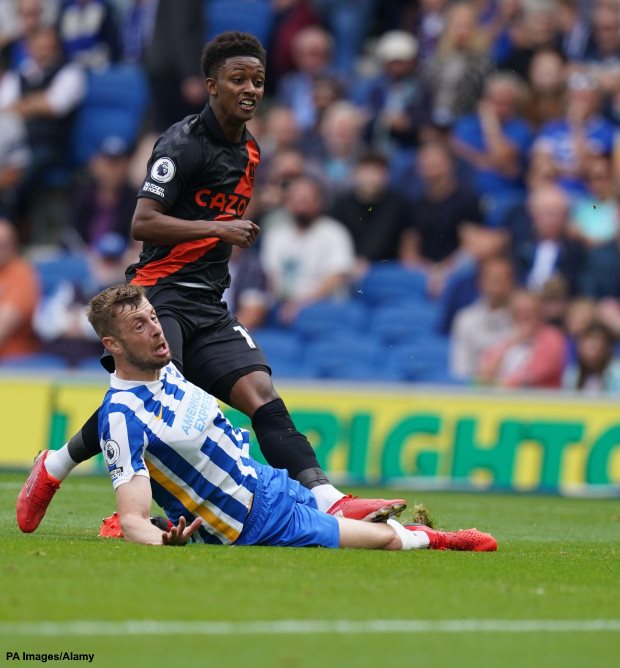 The Merseyside outfit remain without key attackers Dominic Calvert-Lewin and Richarlison due to injury, but know if they can secure victory then they would move level on points with third placed Manchester City.

For this afternoon’s game, Benitez selects Jordan Pickford in goal, while at full-backs he opts for Seamus Coleman and Lucas Digne.

In central defence, Everton have Michael Keane and Ben Godfrey.

Further up the pitch Everton look towards Allan and Abdoulaye Doucoure to dominate, while also picked are Andros Townsend, Alex Iwobi and Demarai Gray. Salomon Rondon leads the line.

Benitez has options on the bench if he wants to make changes, including Tom Davies and Yerry Mina.