Former Rangers star Gordon Dalziel has dismissed thoughts that Celtic have a stronger squad than the Gers this term and insisted that the Hoops still have some way to go before competing for the title.

Ange Postecoglou’s side closed the gap with Rangers on the Scottish Premiership table to four points as they beat Motherwell 2-0 while the champions drew 1-1 with Hearts on Saturday.

With Rangers not performing at their best and struggling to keep up with their standards from last season, some Celtic fans have suggested that the Hoops have a stronger squad than them this term. 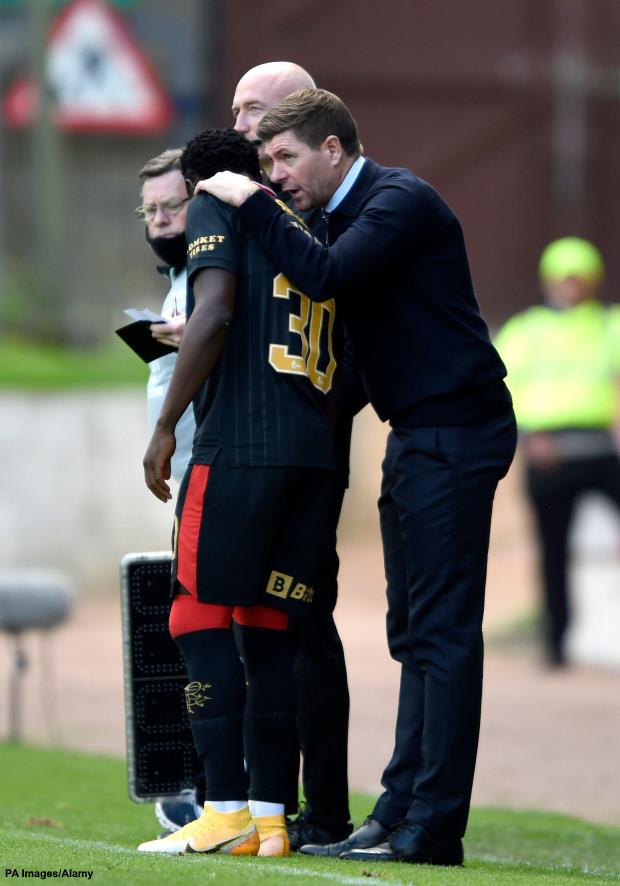 However, former Rangers star Dalziel has dismissed thoughts that Celtic have a stronger squad than the Light Blues this season and insisted that the Hoops are still some way off as a group.

Dalziel is aware that Celtic have the likes of James Forrest, Christopher Jullien and Giorgos Giakoumakis, who he feels the jury is out on, to make an impact, but pointed out how Rangers have players like Ryan Jack and Ryan Kent on the sidelines as well.

“I know about players coming back [for Celtic], Forrest is a big player, Jullien will be a big player, of course“, Dalziel said post match on Clyde 1’s Superscoreboard.

“Giakoumakis – [they talk about] the quality – well, I can’t tell you if he has got good quality or not, I haven’t seen enough of him.

“You’ve got guys like [Steven] Davis, you can talk about his age, but this guy just gets better and better – you look at Craig Gordon and I know he is a goalkeeper.

“But, I just think that Rangers have still got a strong squad, I thought Rangers played particularly well today.

“I think Celtic are growing into a decent team, but I still think they’ve got a bit to go.

“I liked the way the manager made big decisions, we all decided today that [he should go with Nir] Bitton after Aberdeen, he went with Tom Rogic, he didn’t change the shape, he changed personnel, it worked for him.

“But, I don’t think you can come on and say ‘Well, look at Rangers, they’ve not got a strong squad’.“

While Dalziel is confident that Rangers still have the squad to retain their Scottish Premiership title, it remains to be seen if Steven Gerrard’s men can show the resolve to do it.