Danny Murphy feels that Steven Gerrard will not take the risk of taking the Newcastle United job as it could affect his chances of becoming Liverpool manager.

Gerrard has been linked with taking over at St James’ Park on the back of his good work at Rangers and the Magpies are tipped to show Steve Bruce the door soon.

The north east side are looking to invest big sums of money under their new owners as they look to push up and into English football’s elite. 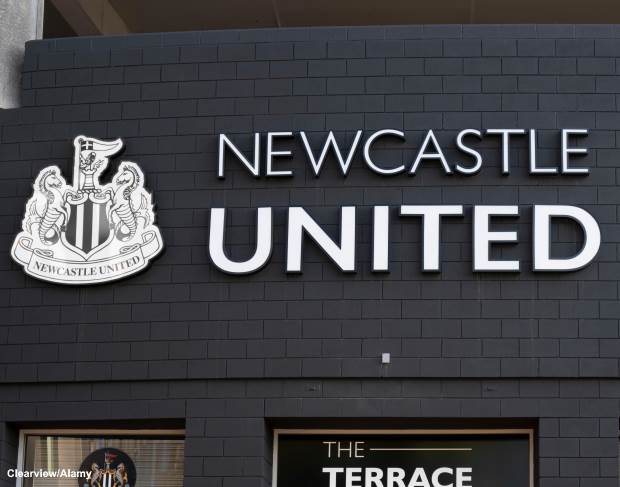 Gerrard, who ended Celtic’s stranglehold on the Scottish Premiership last season, has frequently been linked with becoming Liverpool boss in the future.

His former team-mate at Liverpool, Murphy, is sure he wants the Anfield job and is also certain that he will know Newcastle are a risk that could prevent him from getting the Reds’ manager post.

“His ultimate ambition, and I know he is focused on Rangers, is to manage Liverpool Football Club”, Murphy said on talkSPORT.

“Now, if you go to Newcastle and it doesn’t go well and you mess it up, he might just jeopardise that opportunity, and he’s not going to do that.”

Murphy believes that Newcastle could still be relegated and laid out a scenario where Gerrard could then see the Magpies struggle to make a good start in the Championship.

“Stevie is not going to jeopardise that foundation he has already built, that good stock, successful at Rangers.

“If he goes to Newcastle and fails…and if he goes in now, or January, they get relegated, struggles in the Championship or doesn’t have a good start for whatever reason, all the money in the world you’ve still got to get that blend and relationships in the team, why take the risk?”

Rangers will be keen to avoid losing Gerrard as they look to win back to back Scottish Premiership titles this season.