Tottenham Hotspur linked defender Matthias Ginter has conceded that his contract situation at Borussia Monchengladbach is complicated and it is open to different scenarios.

The 27-year-old centre-back is in the final year of his contract at Gladbach and as things stand, he will be free to discuss pre-contracts with interested suitors from January onwards.

The German club are working hard behind the scenes to convince the defender to sign a new contract but so far there is no agreement over fresh terms. 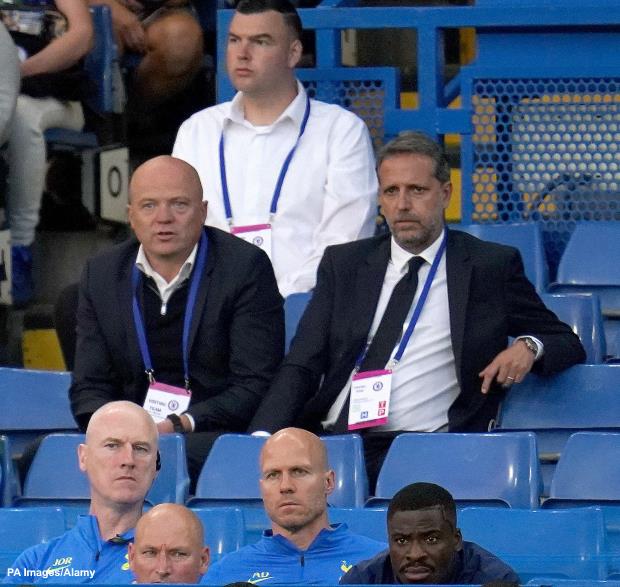 Several clubs have been keeping their eyes peeled on his situation at Gladbach with Tottenham amongst the clubs believed to be keen to snap him up on a free transfer next summer.

Ginter conceded a year back he would have signed on the dotted line with Gladbach without any hesitation but admitted the situation now is a bit more complicated.

He revealed that he is now open to different scenarios as the months run down on his contract with the German club.

The defender said on the Kicker Meets DAZN podcast: “A year ago, I would have blindly signed because the club were and are special to me.

“The situation is insanely tricky.

“But it is difficult to foresee something now as a lot is open.”

Ginter joined Gladbach from Dortmund in 2017 and has made 156 appearances for the club.

He also has 44 international caps for Germany to his name.