Haaland is almost certain to leave Borussia Dortmund at the end of the season due to a release clause that will come into effect in his contract.

The Norwegian is the hottest name in the market at the moment and there is expected to be a beeline of clubs for his services next summer. 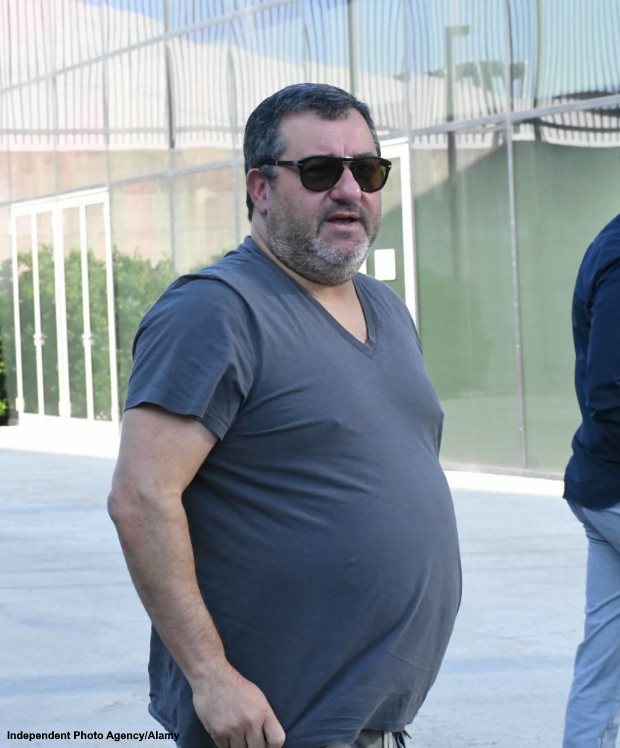 Manchester United have identified him as their top attacking target, but they are expected to face tough competition for his signature, especially from Manchester City.

But according to German daily Bild’s Live, Raiola could become the main obstacle in Manchester City’s way to signing the 21-year-old next year.

The Italian has a strained relationship with Guardiola and the two have exchanged words in the past.

Raiola was less than pleased at the way Guardiola treated Zlatan Ibrahimovic when he was at Barcelona.

The Italian’s bad personal relationship with the Spaniard may be a major problem for Manchester City in their ambition to sign Haaland.

It remains to be seen whether Guardiola tries to smooth his relationship with the influential Italian agent to land the Norwegian next summer.

Real Madrid and Paris Saint-Germain are also interested in Haaland’s services next year.