Olmo is rated highly and has been a massive player for RB Leipzig since he joined the German club last year from Dinamo Zagreb.

He has been struggling with injuries this season, but his limited appearances have attracted the interest of some of the biggest clubs on the continent. 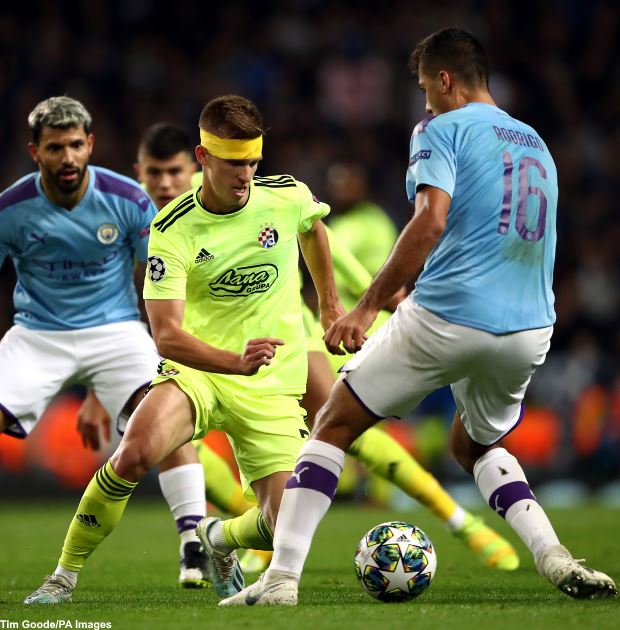 It has been claimed that Manchester City are interested in signing him, but Manchester United are also keen to keep track of Olmo’s progress.

And the Red Devils have been keeping tabs on him regularly and have had their scouts present to watch him in his recent games.

The Premier League giants have their eyes on him and are considering making a move for him in the future.

But they could face competition from Manchester City, who also rate the Spaniard highly and have him in their notebooks.

Barcelona are also keen to take their former youth player back to the Camp Nou, but do not have the funds necessary to carry out the operation.

Olmo has a contract until 2024 but RB Leipzig are aware interest from big clubs means they could eventually lose him.