Newcastle United have placed Everton’s Dominic Calvert-Lewin on their transfer wish list, but could face competition from Arsenal, Manchester City, Manchester United and a German club, according to the Daily Telegraph.

Having been acquired by Saudi Arabia’s Public Investment Fund this month, the Magpies are currently one of the wealthiest clubs in the world.

Despite having the ability to spend big on star players under their new Saudi Arabian ownership, Newcastle are said to be planning a sustainable development model. 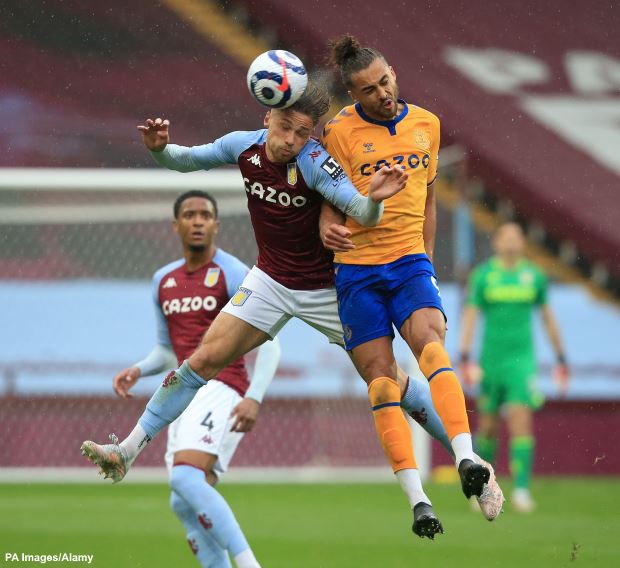 Newcastle’s new owners are also claimed to be keen to give the side an elite English spine and it has emerged that Everton’s Calvert-Lewin is a target for them.

The England international would still be expensive, but it could prove to be an investment in line with the new owners’ vision for the club.

The former Sheffield United striker is also said to be attracting interest from a major Bundesliga club, whose identity remains unknown.

With top European clubs in the mix for Calvert-Lewin, it remains to be seen if Newcastle can lure him to St. James’ Park.