Ousmane Dembele’s entourage are discussing a contract for the Barcelona star with Newcastle United, but his arrival would depend on the club surviving in the Premier League.

The highly rated attacker, who has seen his stint at the Camp Nou disrupted by injuries, is out of contract at Barcelona at the end of the current campaign.

Barcelona have tried to convince the 24-year-old to pen a new deal, but have yet to find an agreement and are now already looking for a replacement. 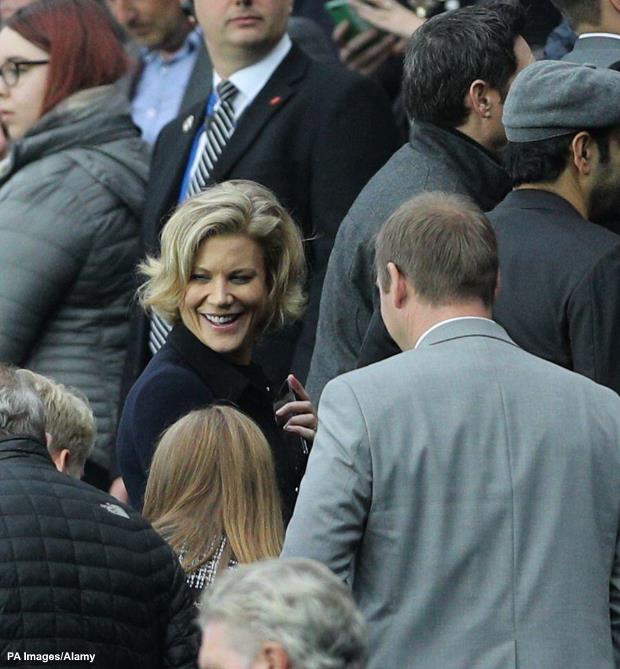 And, according to French outlet Foot Mercato, Dembele’s entourage are locked in discussions with Newcastle.

The terms being discussed would see Dembele sign a five-year contract with an annual salary of €15m; he would also like a signing-on fee of €15m to put pen to paper.

However, if Newcastle are relegated from the Premier League this season then Dembele would not agree to a move to St James’ Park next summer.

He could instead opt to sign a fresh contract with Barcelona.

Dembele also has interest from another Premier League club in the shape of Manchester City and he is the master of his own destiny due to his contractual situation.