Former Leeds United star Tony Dorigo has admitted that the Whites’ display against Southampton was disappointing, but is confident that Marcelo Bielsa’s side will be different when they face Wolves.

The Yorkshire-based club suffered their fourth defeat of the season in the Premier League at the weekend, losing 1-0 to Ralph Hasenhuttl’s Southampton.

There was hope that Leeds could build on their win against Watford before the international break, but they returned from St. Mary’s without registering a single shot on target. 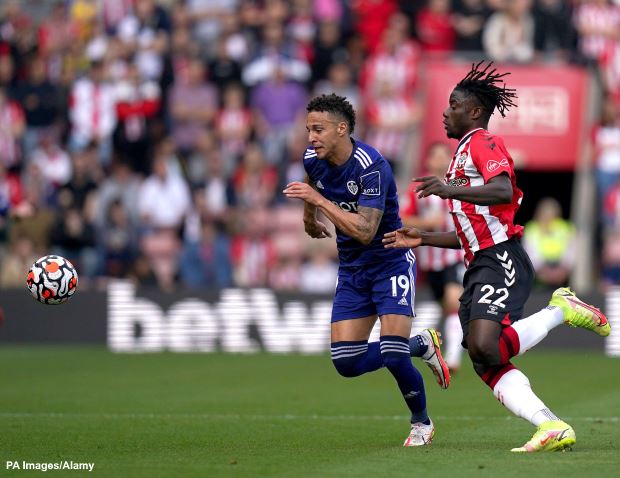 Former Leeds star Dorigo has admitted that the Whites’ performance against Southampton was disappointing, but pointed out that several key players were missing for them.

Dorigo feels Leeds will reflect on what went wrong against the Saints this week and is confident that they will be a different side when they face Wolves on Saturday.

“This week, I think there will have been a period of reflection, studying what went wrong“, Dorigo wrote in his Yorkshire Evening Post column.

“Once you’ve got that out of the way, it’s a case of improving in training and pushing forward.

“Even one or two players coming back in, given there are important players missing, will be huge.

“I don’t care who the team are, any in the bottom half of the league would be hugely impacted by the loss of even just three or four important players.

“We feel it even more because of the size of the squad we’ve got.

“Add that to a game where you feel you should be winning and it all becomes very disappointing.

“But that’s not a reflection of a Leeds United side I’ve seen before.

“We will be very different to that, against Wolves, there’s no doubt about that.“

As Leeds prepare to host Wolves at Elland Road, they will be hopeful of bouncing back from their defeat to Southampton and moving away from the relegation zone.