Former Crystal Palace owner Simon Jordan has insisted that Newcastle United caretaker Graeme Jones bears responsibility for how poor the Magpies have been defensively this season.

Newcastle’s new owners have handed Jones the temporary reins at the club following the departure of Steve Bruce by mutual consent on Wednesday.

The majority of the Magpies faithful have received Bruce’s exit in buoyant mood and there have been suggestions the club are in good hands with Jones at the helm, even though it is on a temporary basis. 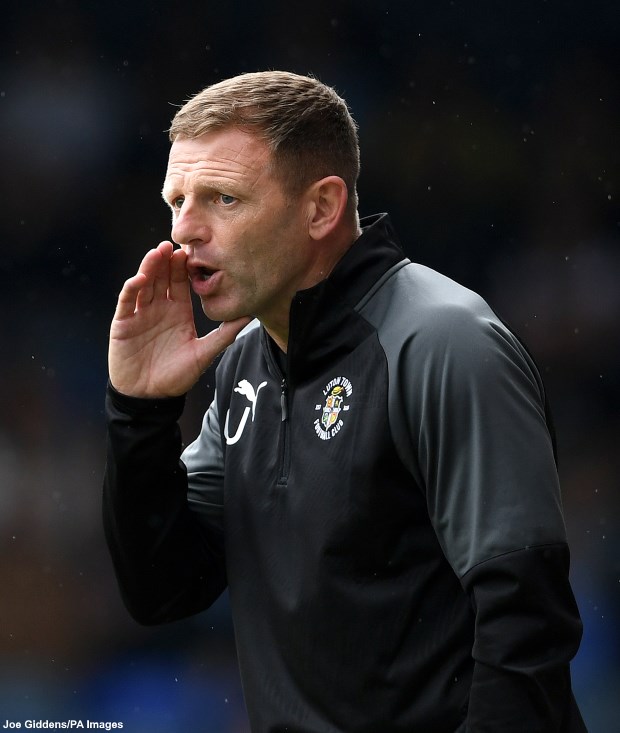 However, ex-Crystal Palace owner Jordan is not buying into the narrative that Jones is suddenly a ‘Messiah’ for the Tyneside giants and explained that he is in part responsible for the club’s struggles having been coaching the side along with Bruce.

Jordan stressed that Jones’ immediate responsibility is to get a result away at the Eagles at the weekend and steady the ship at Newcastle.

“Newcastle are a decent attacking side] but defensively they are dreadful and that is in part the responsibility of the coaching staff”, Jordan said on talkSPORT.

“So, how Graeme Jones gets this ‘messiah’ like status, when he is in part responsible for the coaching of that team is beyond me.

“But right now what his job is to do is try and get something out of Palace on Saturday.

“Try and go to Palace, get a result, something to build up on, give the new ownership a bit of breathing space so it does not become every moment of every day, who is going to be in there, we are in crisis, because they are not in crisis.”

Newcastle are still searching for their first win in the Premier League this season and it remains to be seen whether Jones can start his spell on a positive note with a win at Selhurst Park.