Rangers have confirmed their starting line-up and substitutes to play host to Danish outfit Brondby in a Europa League Group A clash at Ibrox this evening.

Steven Gerrard’s side have struggled in the group so far and sit rock bottom, having failed to take even a single point from their two games so far. 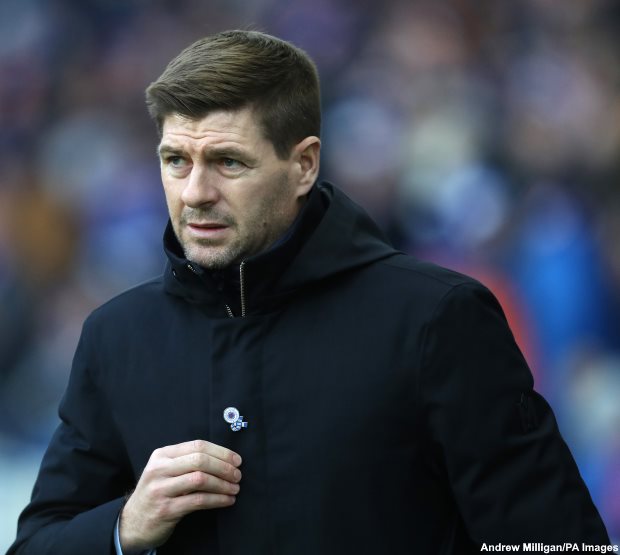 Visitors Brondby have one point to their name and Rangers are desperate for all three points to inject life into their chances of progressing from the group.

Rangers will be without midfielder Glen Kamara, who is suspended, while Filip Helander, Ryan Jack and Ryan Kent are still out.

The Gers have Allan McGregor in goal, while at the back Gerrard selects James Tavernier, Connor Goldson, Leon Balogun and Borna Barisic as a back four.

Further up the pitch, Rangers look towards Steven Davis, John Lundstram and Joe Aribo, while Kemar Roofe and Ianis Hagi support Alfredo Morelos, who needs just one goal to hit 100 goals for the Gers.

If Gerrard needs to make changes then he has options on the bench, including Fashion Sakala and Scott Arfield.