Newcastle United great Lee Clark has insisted that the Magpies players have run out of excuses and stressed that the onus is on them to get the club out of their tricky situation.

The Tyneside-based outfit currently sit 19th in the Premier League table with just three points, while there is also a lot going on behind the scenes at the club.

Steve Bruce’s two-and-a-half years spell at St. James’ Park came to an end on Wednesday after the Public Investment Fund acquired Newcastle from Mike Ashley during the international break. 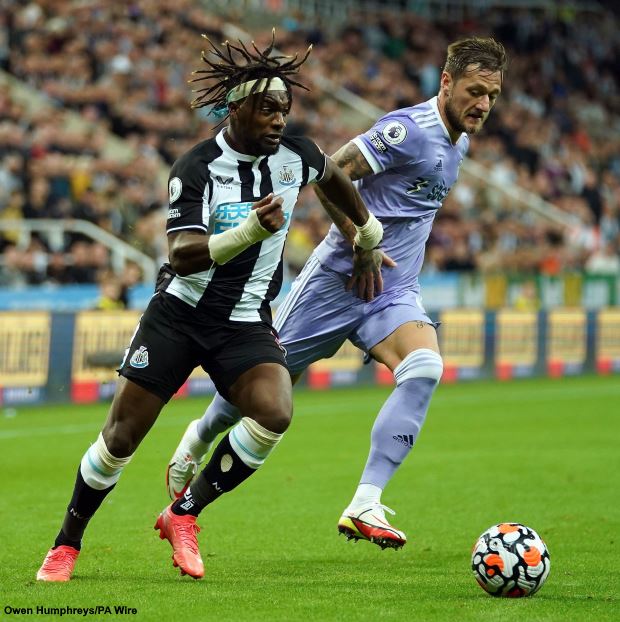 As Newcastle continue the search for a new boss, Magpies great Clark has insisted that the onus is on the players to get the club out of their difficult situation in the league.

With Ashley and Bruce no longer at the club, Clark is of the view that Newcastle players have no more excuses to make and feels they should take responsibility to get the team out of the relegation zone.

“They have to deliver“, Clark told Chronicle Live.

“There’s nowhere to hide now for this group of players.

“They need to produce performances and all the previous excuses that have been rolled out in front of people saying: ‘It’s difficult’, or this or that, it’s gone.

“Over to you now lads. It’s over to you to deliver and get us out of the situation we’re in.“

Graeme Jones, who has been named as the interim manager, will lead Newcastle against Crystal Palace on Saturday and it remains to be seen if the players will make a statement.