Ajax coach Erik ten Hag has insisted that Marc Overmars’ work with the Dutch champions is not done yet amidst rumours of Newcastle United wanting him.

Newcastle are in the middle of an intense managerial search and are expecting to bring in a new man to head the project as soon as possible.

The new Newcastle owners are also looking to hire a director of football or sporting director and there are claims that they are eyeing snaring Overmars away from Ajax for that role. 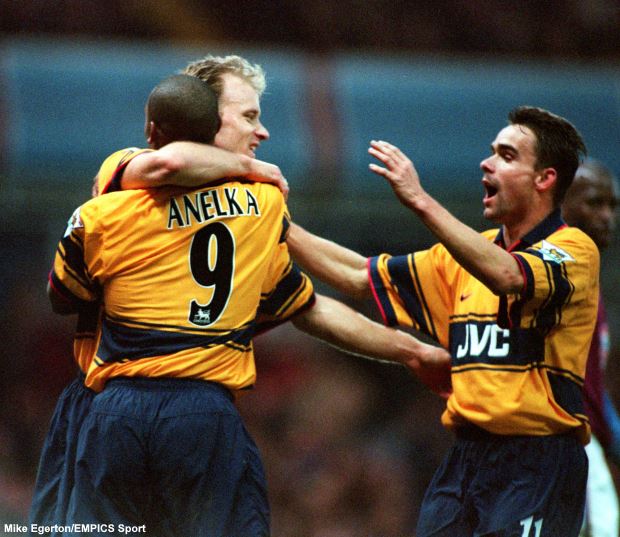 The Dutchman’s work in the market for Ajax has been lauded and Newcastle are looking to bring in such expertise into their football department.

But Ten Hag stressed that he cannot see Overmars leaving Ajax despite the rumours.

He also stressed that a technical director looks at the long term and does not believe that the kind of process Overmars has been carrying out at Ajax is over yet.

The Ajax boss said in a press conference: “I do not react to rumours and that will be the case now as well.

“Difficult [to imagine Ajax without Overmars]. The position of technical director is for the long term.

“A few years ago he started here based on a certain vision. He has created a structure and managed everything.

“It has started to grow and I think the process is not over yet.

“It can only grow further.”

Highly-rated deal maker Luis Campos has also been linked with the role at Newcastle.