Former Scotland midfielder Barry Ferguson has warned that Celtic will need to be patient with Christopher Jullien and stressed that they cannot expect him to go straight back into the team.

Jullien has been out of action for Celtic since last December due to a knee injury and is just set to return to training with the first team.

He has recovered from his injury but Celtic are now looking to build back his fitness so that he can return to the team as soon as possible. 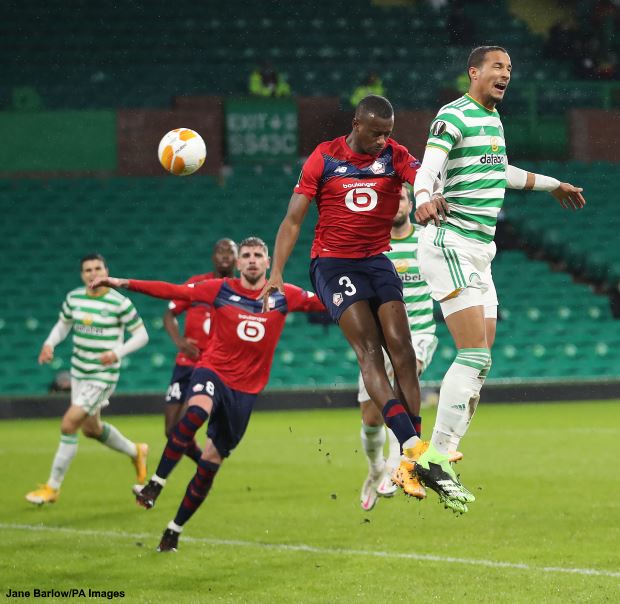 But Ferguson stressed that it will take some time for Jullien to get back into the team and play his best football.

The former midfielder stressed even after he returns to the team it will take a few months for the defender to find his footing again and perform at his peak.

He stressed that it would be wrong to expect the Frenchman to walk straight back into the Celtic team.

Ferguson said on the Go Radio Football Show: “You have got to remember he has been out since Christmas.

“It is going to take Jullien a good couple of months to get back up and running and playing at the level he is expecting himself to be.

“You have got to be realistic. You can’t expect him to come straight in and start playing, which is impossible.

“I have been out with injury for eight or nine months and you don’t actually hit the ground running for a couple of months and need training day in day out with the team.

“You need games of football so you can expect Jullien to walk straight back into the team.”

It remains to be seen how Celtic boss Ange Postecoglou wants to reintegrate Jullien back into the team.