John Aldridge has expressed concerns over Liverpool’s squad depth with multiple midfielders currently sidelined with injury following a summer in which they chose not to replace Georginio Wijnaldum.

The Reds struggled to get results for large parts of last season after they were left severely shorthanded, especially in the centre-back position owing to injuries to key players.

Liverpool have started the current campaign on fire and are unbeaten across all competitions, but are now dealing with injuries to a clutch of midfielders in the likes of Naby Keita, Fabinho and Thiago Alcantara. 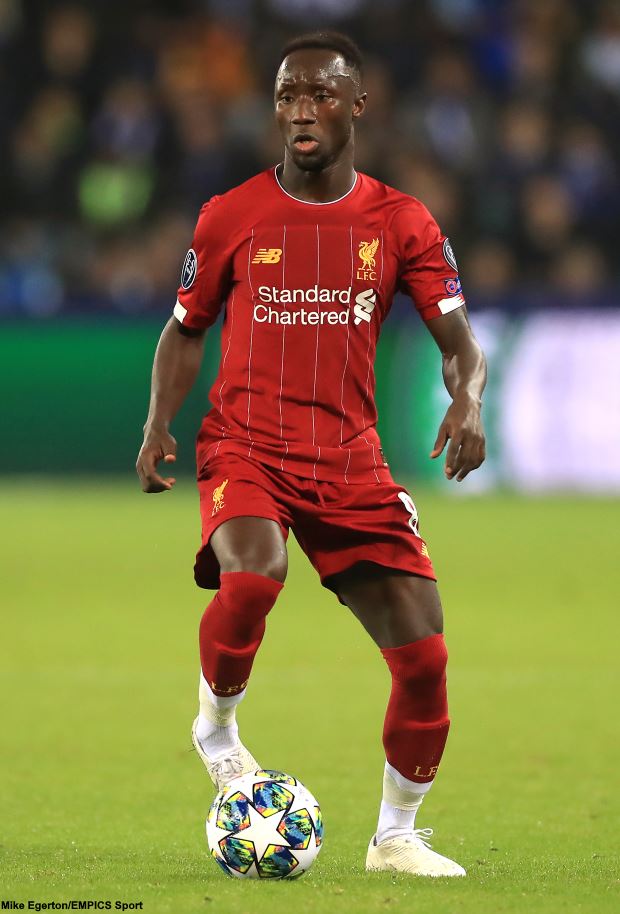 The Merseyside giants chose not to sign replacement for Wijnaldum, who left Anfield after the expiration of his contract in the summer, and Liverpool legend Aldridge is concerned about their squad depth.

Aldridge pointed to last season when Jurgen Klopp had to deal with a lack of quality alternatives at centre-back, which could again be the case this term as Liverpool are getting down to the bare bones in midfield.

“We will have to wait until the swelling goes down and scan results are in later this week to find out the extent of the damage [to Keita’s shin] but, with James Milner having gone off in the first half with what looked a hamstring injury and Fabinho missing out altogether on Sunday with a reported knee problem, it’s a concern that we’re getting down to their bare bones in midfield”, Aldridge wrote in his Liverpool Echo column.

“Last summer, Liverpool chose not to replace Dejan Lovren at centre back when it left and it cost us big time.

“There was a similar situation this summer when Gini Wijnaldum departed and I just hope history doesn’t repeat itself.”

The winter transfer window is edging closer and it remains to be seen whether Liverpool will look to bolster their midfield options when the window swings open.