Celtic have announced their starting eleven and substitutes for this evening’s league meeting with Hibernian at Easter Road.

Ange Postecoglou has led Celtic to 19 points from their opening ten Scottish Premiership games and the Bhoys saw off St Johnstone 2-0 on Saturday at Celtic Park. 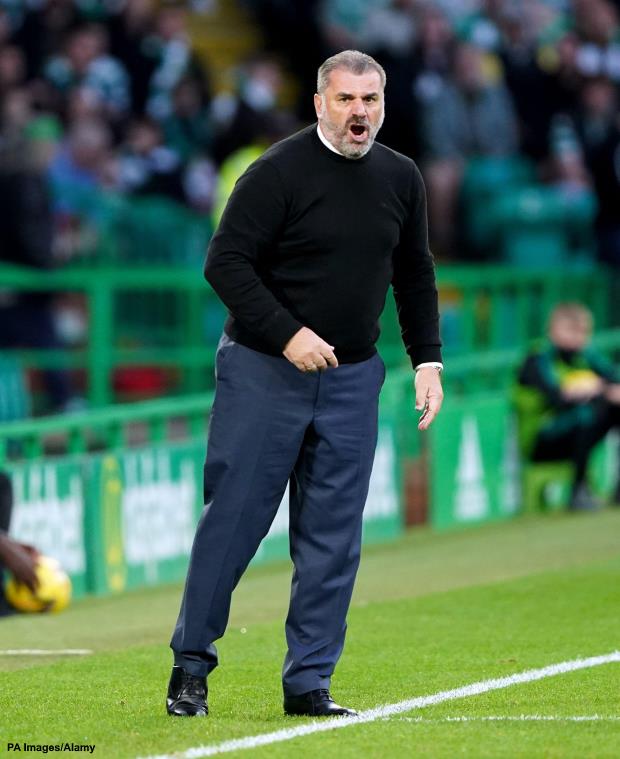 Hosts Hibernian have hit a rough patch, losing three games on the bounce, at Rangers and Aberdeen, and at home to Dundee United.

However, Hibernian have not lost a home league game against Celtic since January 2014.

For this evening’s game, Joe Hart starts in goal for Celtic, while Anthony Ralston, Cameron Carter-Vickers, Carl Starfelt and Josip Juranovic form a back four.

Postecoglou can look to his bench to make changes, where options include Leil Abada and Nir Bitton.